What You Need to Know About Cybersecurity in Cloud-Based Tech

As of 2020, 85% of businesses around the world are utilizing cloud technology to store information. In the most modern context, "cloud computing" emerged in the 1990s, and with the rapid expansion of this technology in such a short time period, it's not uncommon for IT leaders to be wary about making the transition within their own organizations. However, security measures implemented by major cloud vendors are much more robust than they assume—here's a look at cybersecurity in cloud-based technology.

The Advent of Cloud Security

At first glance, cloud technology may seem like a major red flag when it comes to security. After all, it is the role and priority of leaders in cybersecurity management and IT to keep data close and protected; how could they safeguard information stored elsewhere? To put the minds of business leaders everywhere at ease, cloud vendors have already invested significantly in cybersecurity measures for their platforms, and major players like Amazon, Google, and Microsoft have continually and persistently battled to ramp up their security resources to claim the title as supreme. 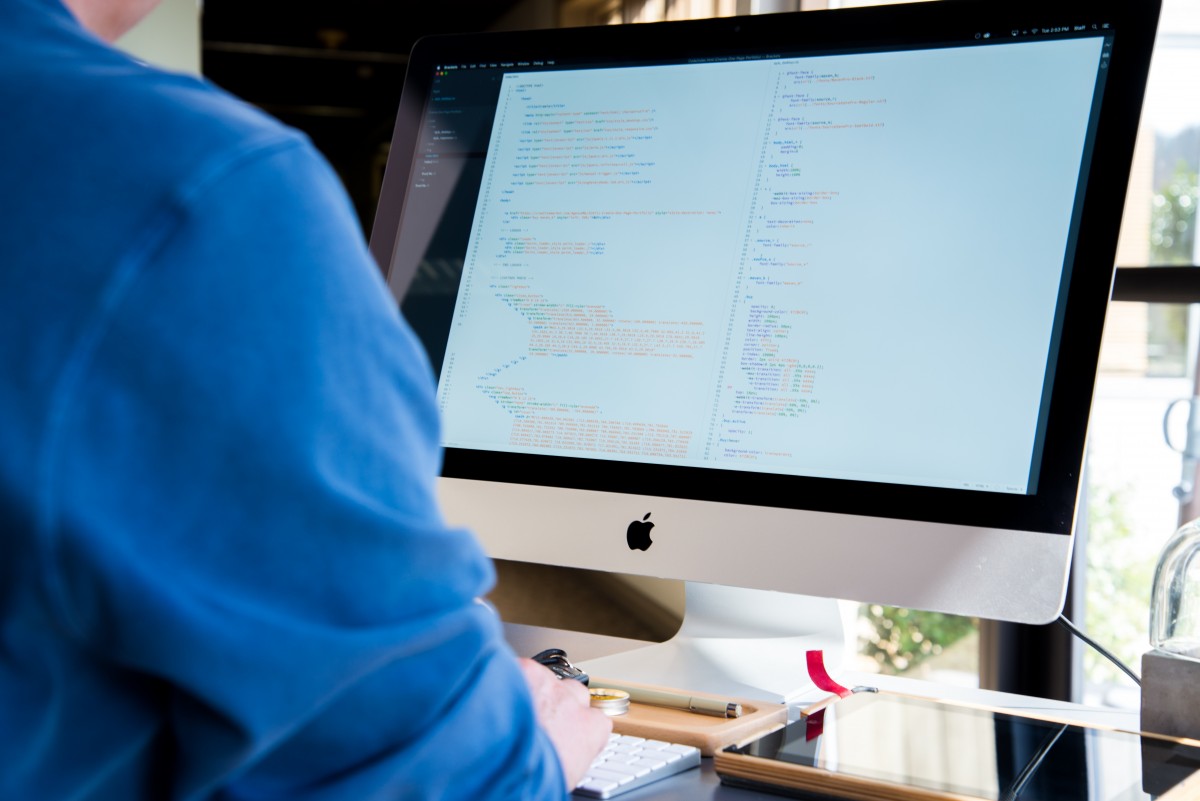 What Does This Mean for Cybersecurity Professionals?

While the rise of cloud security may seem like a takeover, cybersecurity professionals still have a hand in protecting their organizations' information. When a cyberattack occurs, it is the organization—not the cloud vendor—that must answer to the end user. With this in mind, cybersecurity professionals and IT managers are still tasked with ensuring their teams are trained and aware of the latest threats and predictions in the industry.

Opting for cloud security is a smart move for small businesses, both financially and strategically. Small-to-medium-sized businesses are often the most vulnerable to cyber attacks, and often don't have the resources to safeguard their information onsite. In most cases, choosing a cloud-computing vendor is the safer choice and offers additional protection and support.

Tulane School of Professional Advancement offers a bachelor's and master's degree in Information Technology and partners with the Computing Technology Industry Association (CompTIA) to offer students targeted professional certifications from the world’s leading (non-vendor) certification organization. Elevate your technical skills, learn new technology, or compete with other talented cyber students around the world with the advanced knowledge you'll gain in our program. Request more information about our programs today. 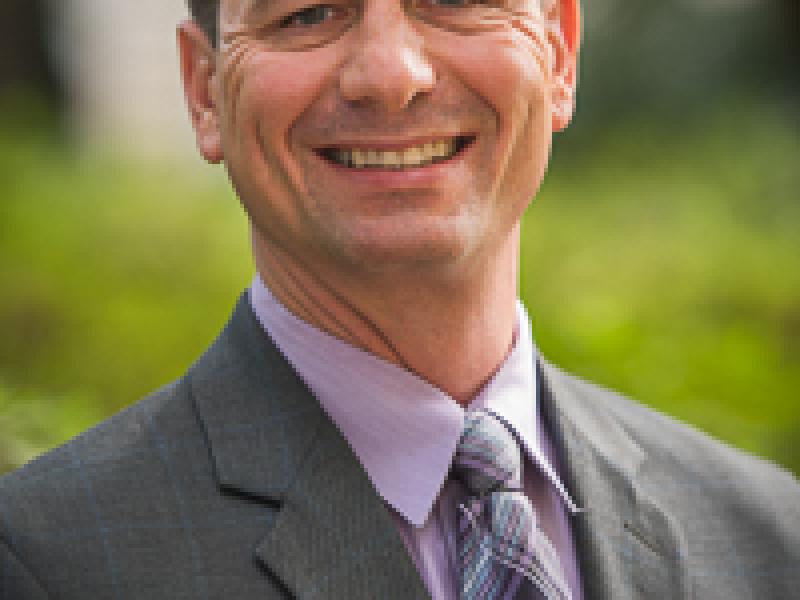 Why Automation Is the Key to Better Cloud Security 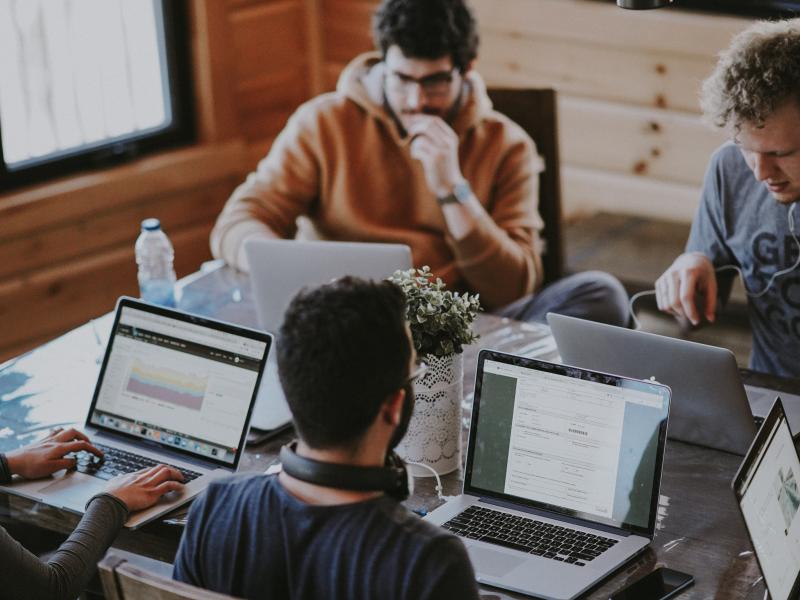 What You Can Do With a Master's in Information Technology Management 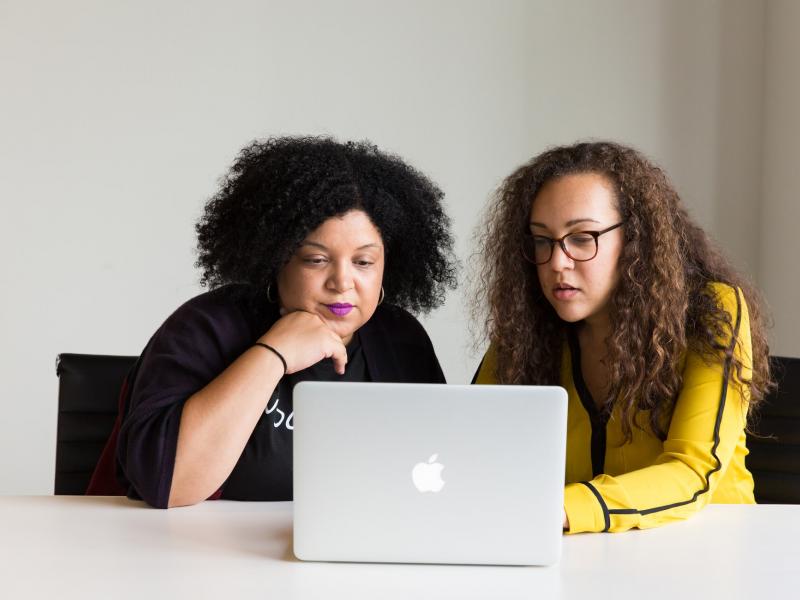 How Do Software Architects and Developers Work Together?