Paid, Owned, and Earned: Understanding the Three Types of Media

Marketing communication in today's business world involves the use of several different types of media promotion, and these channels fall under a few distinct categories. The three types of media each play a critical role in reaching target audiences, and businesses can achieve the ideal balance of the three by understanding their differences and using them to their advantage.

This type of media is exactly what it sounds like. If a company pays to promote messaging on any external platform, it's considered paid media. While paid media—or advertisements—can involve a hefty investment to garner wider reach and impressions, it's relatively easy for marketing professionals to track performance and adjust their strategy. Examples include Google Ads, social media ads, as well as more traditional options such as television commercials, print ads, and billboards. 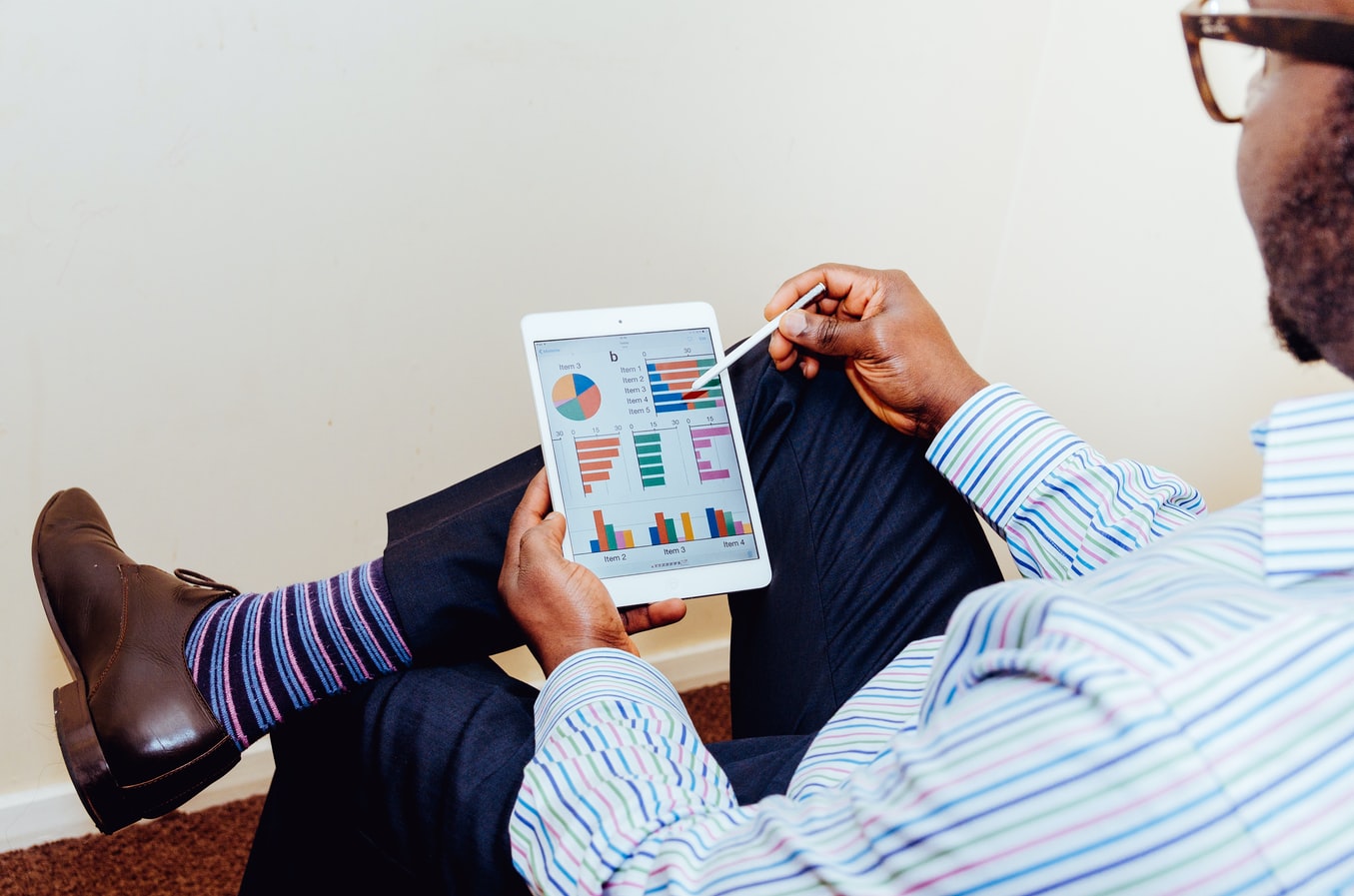 Every channel of media that a company owns and is dependent on control by the company is owned media. Because owned media is managed internally, it costs less than paid media and offers more effective control of the information shared. However, it relies heavily on regular maintenance, and audience reach can be limited without the boost from paid promotion. Examples include company websites, blogs, and organic social media posts.

When others spread awareness, news, feedback, or other information about a company, it's called earned media. The major advantages of earned media are expanded reach and increased credibility, which can be difficult to establish without external influences. Drawbacks include the extensive time and effort involved in gathering data and the potential for negative messaging. Although it's also considered owned media, social media can also fall into the earned media category depending on who is distributing the content and what is being shared. Notable examples include news stories, reviews, shared or reposted social media content, and articles.

Whether you've already started your career in the communications field or are looking for a fresh start, Tulane School of Professional Advancement (SoPA) can help you reach your goals. Advance your opportunities and share content with the world by enrolling in SoPA's Bachelor of Arts in Public Relations degree program, which features a concentration in Digital Media and Marketing Communication. Our program is designed for working adults like you. Request more information today! 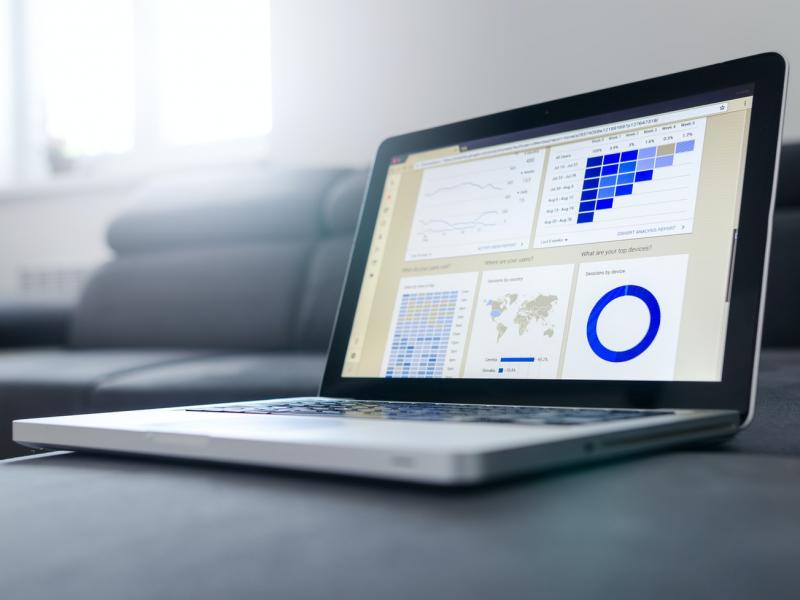 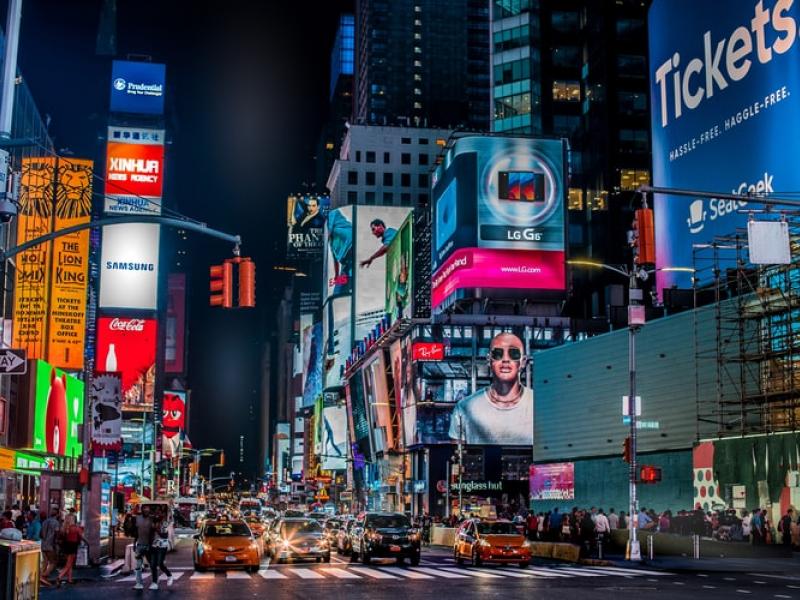 3 Common Misconceptions About Careers in Marketing 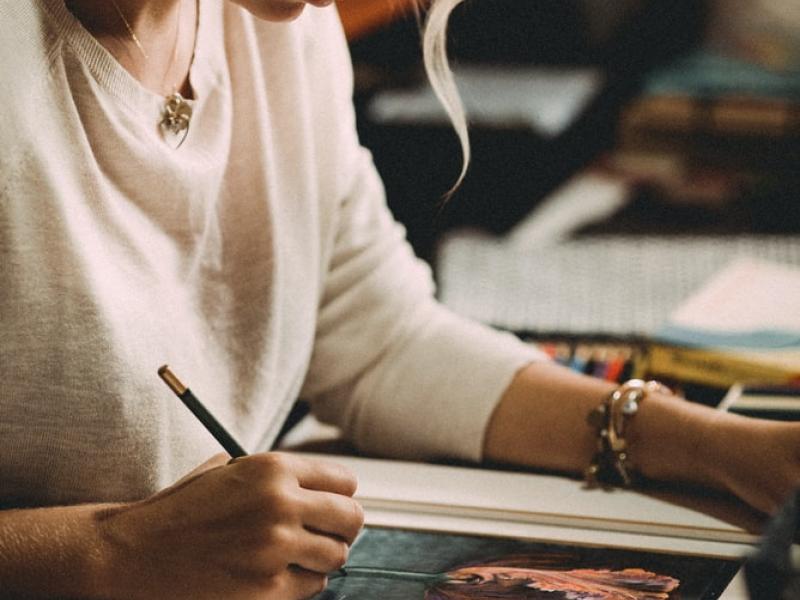