Adrian Doss did not realize when he began his career how simultaneous professional pursuits that seemed unrelated could one day merge into a high-demand skill set. But for Doss, expertise in both IT and homeland security would eventually become just the right combination for a career in cybersecurity. And now, as a professor in Tulane University’s School of Professional Advancement (SoPA), his message to students is: Learn to draw upon your unique, well-honed, and even unexpected skills and interests to build the career you want. And he is doing what he can to help them do just that.

Not long after Doss graduated with his bachelor’s degree in computer science, he worked in both the commercial and defense industries. At the turn of the century, the dot-com bubble burst, walloping many of the companies that had invested heavily in computer science specialists and subjecting him to one layoff after another. At FedEx, Doss worked on security protocols before a major layoff ended his time there, and at Skyware, a company that produced software for vending machines where he worked on the security network that protected the machines, venture capital money ran out soon after he joined.

At the time, he was occasionally tempted to lament what seemed like a string of bad luck. But that was not it — he was just headed somewhere he could not quite see yet.

By Doss’s own admission, he did not set out to teach; he “fell into higher ed” after Y2K, and he accepted adjunct positions teaching courses in computer science and business administration. But a pleasant surprise awaited him in the classroom: “It turned out I enjoyed teaching a lot more than sitting in a cubicle and slinging code,” he says. Though he’d honed useful skills and expertise in his various positions, he’d never had such a strong sense that he was helping people.

One of Doss’s commanding officers, who was also the chair of the criminal justice program at the University of Mississippi, provided an opportunity to pursue a master’s degree in criminal justice with a homeland security concentration. Doss soon enrolled because of the advancement opportunities it would unlock, both in the State Guard and in his career. The two threads of his career expertise were about to wind into one.

Just before graduating with his master’s in criminal justice, Doss accepted an associate professorship in computer information systems at the University of West Alabama, where he would remain for a decade. Though his teaching focused on the tech space, his experience in the State Guard made him the perfect person to be tasked with the project of building a homeland security program from the ground up — which is exactly what he went on to do. During that time, he also co-wrote textbooks and peer-reviewed journal articles on disasters and emergency management, homeland security, criminal justice, and law enforcement.

“The longer I’ve been working in these areas, the more I see that everything does merge,” Doss says.

Doss joined Tulane SoPA earlier this year and currently teaches a class called Network and Cybersecurity Management, which touches on a range of topics that include policy, management, security infrastructure, and process management.

He is eager to leverage his many professional experiences to benefit his students — including his experience working full time while in graduate school.

“Since our students are working professionals, I value their insight,” Doss says. “I encourage them to give examples of what they’ve seen on the job. They’ve seen management issues and cybersecurity issues. When they give examples from their own career, we can learn from each other and bring practical insight to the theory we’re studying.”

After all, it was while on the job that Doss discovered what he needed to study in the classroom in order to take the next step in his career. To help his students find their own winding ways to unexpected and thriving careers, he works hard to help them draw out what they have learned from where they have already been.

Recommended Readings
Data Protector: How Prof. Martin Heyder Is Introducing Students to Data Security Careers
Cybersecurity vs. Computer Science: A Look at Two Key Tech Career Paths
Securing Your Future: Is a Master’s in Cybersecurity Worth It? 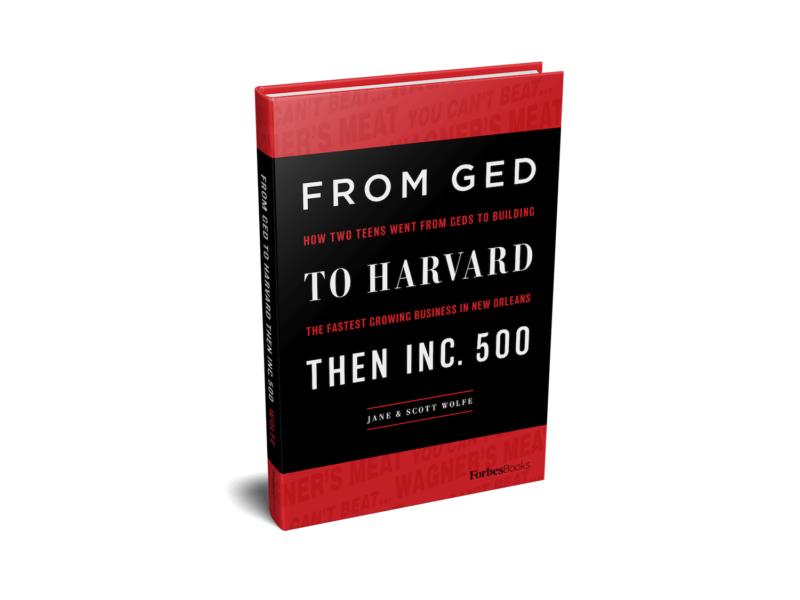 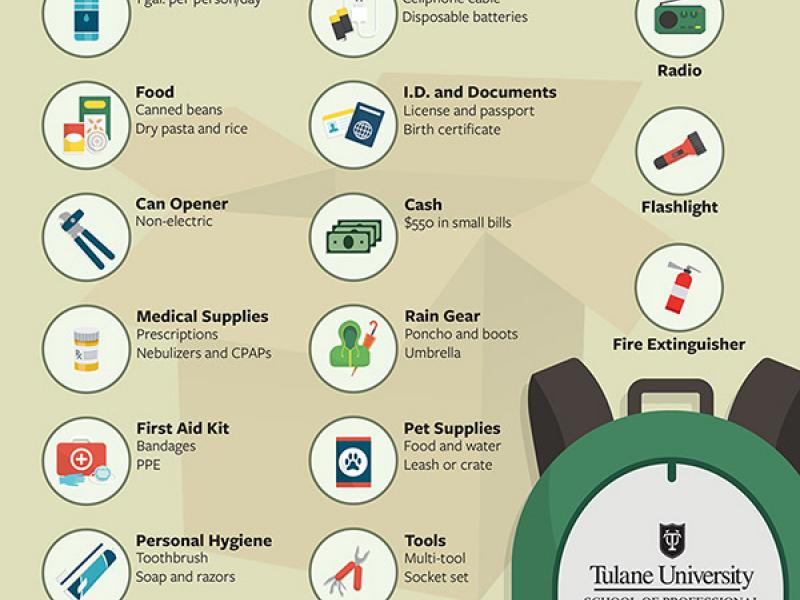 Stay Prepared: How to Build an Emergency Kit 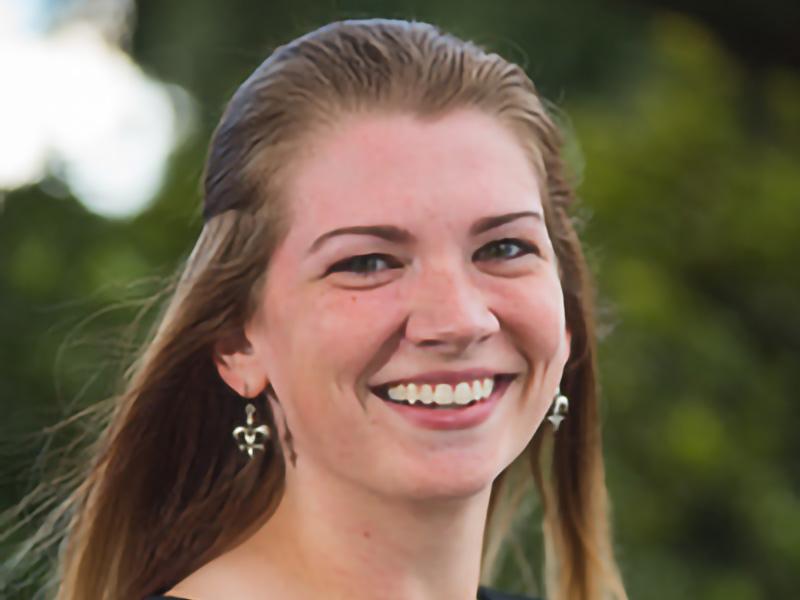 A Q&A Session With Brittney Yandle, a Senior Academic Advisor at SoPA