As the world becomes increasingly digitized and cloud-based, the technology and computer industries continue expanding and transforming. Technology is now embedded in business and consumer affairs, leading to a prevalence of information leaks, data breaches, and outright assaults by hackers and other cybercriminals. The old adage “the best defense is a good offense” holds true in computer-related fields. Keeping users, networks, and the cloud safe from cybercriminals is increasingly important as attackers become more sophisticated.

For those interested in pursuing a computer or information technology-related career, education and job options are diverse, and deciding which avenue to pursue can be overwhelming. Individuals considering a career in a computer-related field may ask about cybersecurity versus computer science programs. While both potentially offer exciting career options after graduation, there are key similarities and differences between the two. Read on for an overview of the programs, plus information about education options, skills gained with each degree, and career opportunities, including potential salaries and job outlooks.

Computer science is an overarching term that covers technology analysis, administration, video game development, and security, among other domains. A bachelor’s program in computer science equips students with basic knowledge about information technology hardware and software, networks and security, and programming and analysis, with an emphasis on collaboration, critical thinking, and communication solutions.

Computer science majors learn computational thinking: posing a problem and devising a system for a computer to solve the problem. Students cultivate these skills through fundamental courses in programming, databases, networking, and security. They also gain skills in business analysis, device management, coding, and project management. A bachelor’s degree can lead to a plethora of career options as an administrator (system, network, or database), systems analyst, developer, or engineer, for example.

Some may pursue a leadership role in the computer science field by earning an advanced degree in information technology management or cybersecurity management. Master’s degree holders can find themselves in a leadership role such as IT manager or lead software designer.

Because computer science is a growing industry with no signs of slowing down, the job outlook for computer scientists is healthy. For those with a master’s degree, the 2017 median salary was $118,370 per year, according to the U.S. Bureau of Labor Statistics (BLS), which expects the field to grow by 19 percent between 2016 and 2026—much faster than the average for all occupations. The BLS also reports companies are struggling to find skilled IT employees, buoying the job prospects for computer scientists.

Cybersecurity students become well-versed in programming, malware and intruder detection, risk analysis and mitigation, and incident response. They take courses in the areas of infrastructure protection, cyberthreats, critical thinking, and symbolic logic. Graduates with a bachelor’s in cybersecurity often pursue careers such as an intelligence analyst, cybersecurity manager, and counterterrorism analyst.

Students can continue their education in cybersecurity by earning an advanced degree, such as a master’s in cybersecurity management, which prepares graduates to identify risks and threats, develop preventive measures, and create business-specific security controls. A master’s degree can lead cybersecurity professionals to careers as analysts, supervisors, and consultants, for example.

The BLS shows a growing job market for information security analysts, with a predicted 28 percent increase in employment between 2016 and 2026. The BLS reports that the median 2017 income for information security analysts with a bachelor’s degree was more than $98,000. Senior-level information systems managers earned a median 2017 income of more than $142,000, according to the BLS. This field is also experiencing healthy growth, with a predicted increase of 44,200 new jobs between 2016 and 2026.

Computer science and cybersecurity graduates will enter a growing and changing field that requires technical knowledge and business acumen, as well as problem-solving and organizational skills.

Compared with a computer science degree, a cybersecurity degree has a narrower focus and equips students with more specific knowledge. The fields have similar earning potential, but cybersecurity positions pay more, on average, because of a nationwide shortage of cybersecurity talent, according to market analytics firm Burning Glass Technologies.

If you are interested in learning more about computer science or cybersecurity education programs at Tulane University, read about the Tulane School of Professional Advancement (SoPA). SoPA offers online degree programs in specialized career tracks, such as computer science and cybersecurity, that prepare graduates to join the workforce. Consider pursuing a career in one of these exciting fields through a program at Tulane University. 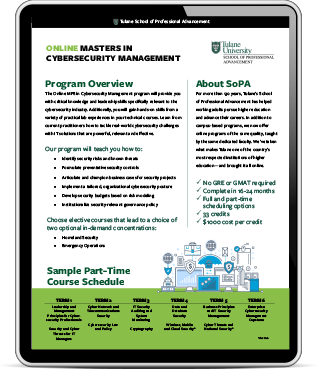 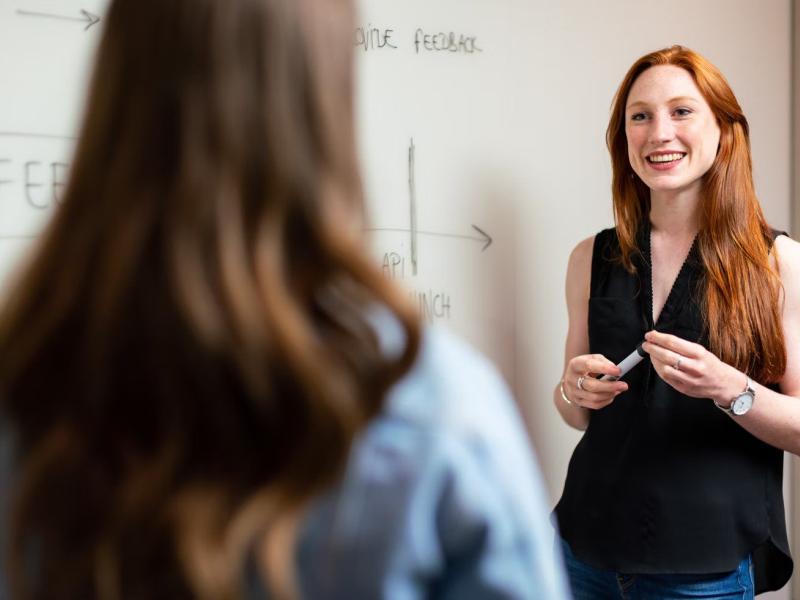 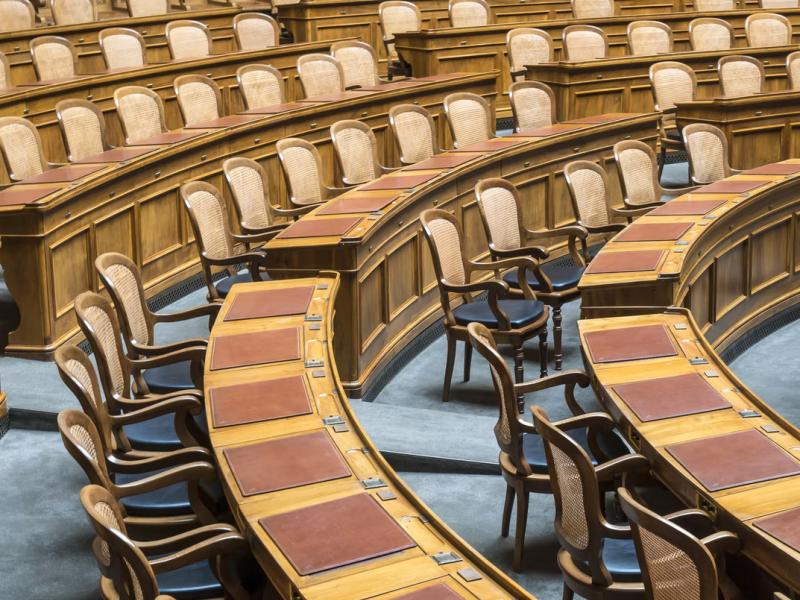 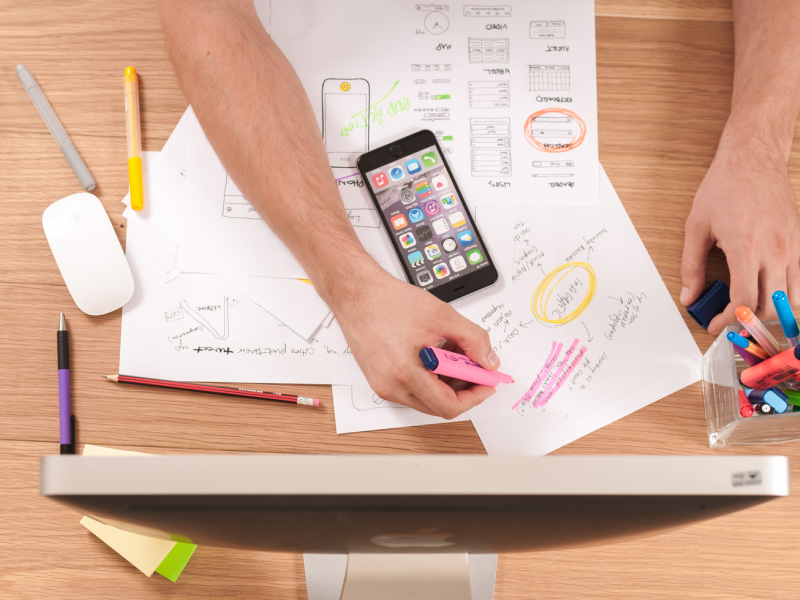