SoPA and Tulane University are working on the transition back to campus for the fall semester. While SoPA offices are not open, all faculty and staff are working and available.

Please continue to check your Tulane email, Canvas, the SoPA COVID-19 FAQ, and the Tulane Return to Campus page for updates. 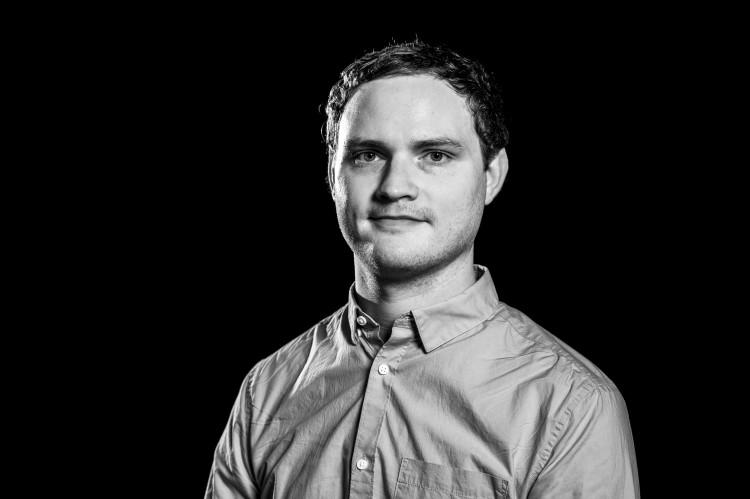 Martin Heyder didn’t necessarily set out to build a career in meeting the exploding demand for expertise in data and database security. But now that the trajectory of his work has led him there, he’s dedicated to helping interested students understand what data security is so they can follow him into the field he’s grown passionate about.

“It seems like 2018 was the tipping point, where data security not only came to the forefront of many consumers’ minds,” Prof. Heyder says, “but also became a driving force for strategic decisions in companies across industries.”

A Common Question: What Is Data Security?

Many of the students who have taken Prof. Heyder’s course within the Information Technology program at Tulane University’s School of Professional Advancement (SoPA) — Data and Database Security — have reflected to Prof. Heyder that they were unaware of the hypergrowth of the field and the number of data security career opportunities available, such as assisting with risk assessments or helping companies comply with new regulations related to data security. In Prof. Heyder’s case, an appreciation of the critical importance of data and database security — that is, the safeguarding of information stored online against the threat of hackers and other security compromises — began to sink in while he was working in the Tulane National Primate Research Center.

Prof. Heyder took the job as an IT Analyst at the research center after earning his undergraduate degree at Tulane, where he’d served as a student worker in the Tulane Technology Services Department. He had pursued a pre-med track as an undergrad, but he knew by the time he graduated that a career in tech would provide access to a much wider array of job opportunities. The prospect of working in IT at the research center appealed to him because of the way it would draw on both his tech acumen and his interest in scientific research.

"As I started working there,” Prof. Heyder says, “it became more and more apparent that data security was a major focus of their operations. That became an unexpected discovery for me.” Because the center and its research were federally funded, regulations dictated specific periods of time by which data had to be preserved and protected. “I had to get to know all of the aspects of regulatory compliance for data and for securing that data. It opened my eyes to the fact that, oh, everyone probably has regulatory compliance obligations for data — not just research centers.”

As it turned out, Prof. Heyder came to his realization around the time that various corporate leaders and policymakers were taking steps to ensure that sensitive online data would be better protected. In 2017, Equifax announced a data breach affecting as many as 145.5 million people, and in 2018, the General Data Protection Regulation became enforceable in the European Union as part of an effort to protect the personal data of EU residents.

In 2018, amid this growing focus on data security, Prof. Heyder started his job at Lucid, the firm where he currently works. Lucid’s main function is to act as a dataset broker, transmitting between buyers and sellers large datasets with various types of data about consumers. When Prof. Heyder came on board, Lucid was a startup growing at a breakneck pace; in the year since he joined, the company has doubled in size and doubled its global office footprint. As a senior IT specialist with the company, Prof. Heyder has been tasked with helping plan for that growth with security in mind.

As a Senior IT Analyst and one of Lucid’s hiring managers, Prof. Heyder is responsible for conducting interviews with prospective hires at Lucid, which positions him well to advise his students on how to ensure they’re job-ready if they’re looking for a data security career like his. In his class, he goes in-depth into many of the systems, processes, and principles he expects his interviewees to speak of with ease.

His course — like all courses in the SoPA Information Technology program — is designed around a fictional company called South Balance, Inc. In Prof. Heyder’s class, students are introduced to a central character who serves as the imaginary company’s data protection officer, and they work to help the character identify security concerns. The class’s final assignment is to create a proposal to present to South Balance’s executive leadership suggesting a new data management system that addresses key security deficiencies and is compliant with the requisite regulations.

“They have to defend their recommendations using the reports and assignments they have done throughout the semester,” Prof. Heyder explains, “and then compile that into a final portfolio.”

The idea: help students feel equipped to step out of the classroom and into an interview, so they can become part of a field Prof. Heyder has found to be as stimulating and exciting as it is fast growing.

Recommended Readings
How to Effectively Manage and Lead Your IT Department
How to Use Digital Platform Strategies in Enterprise Architecture
Does It Matter Where I Get My Advanced IT Degree? 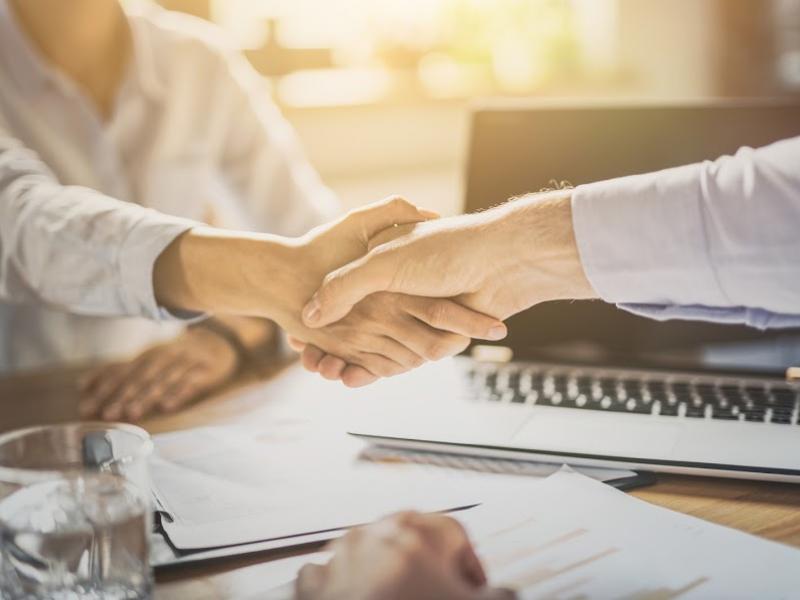 How to Improve Your Organizational Leadership Skills 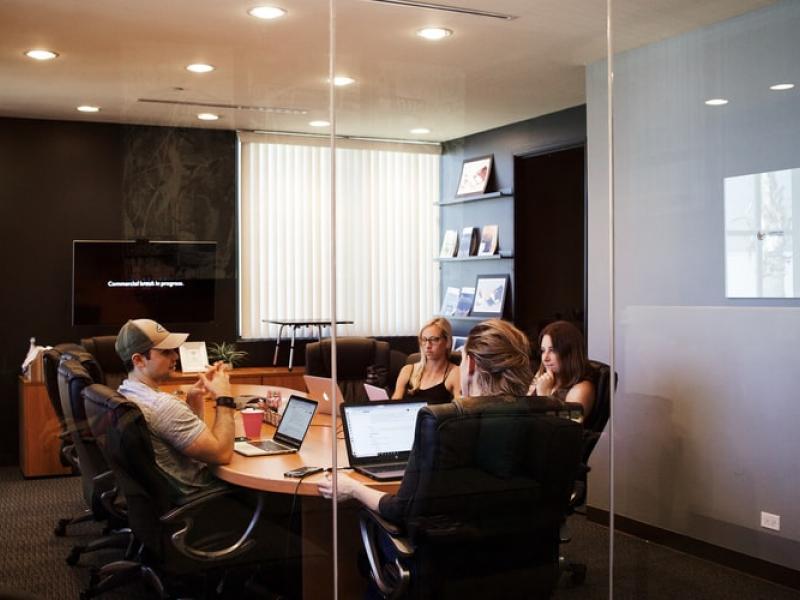 What Degrees Are Great for Pursuing a Human Resources Career 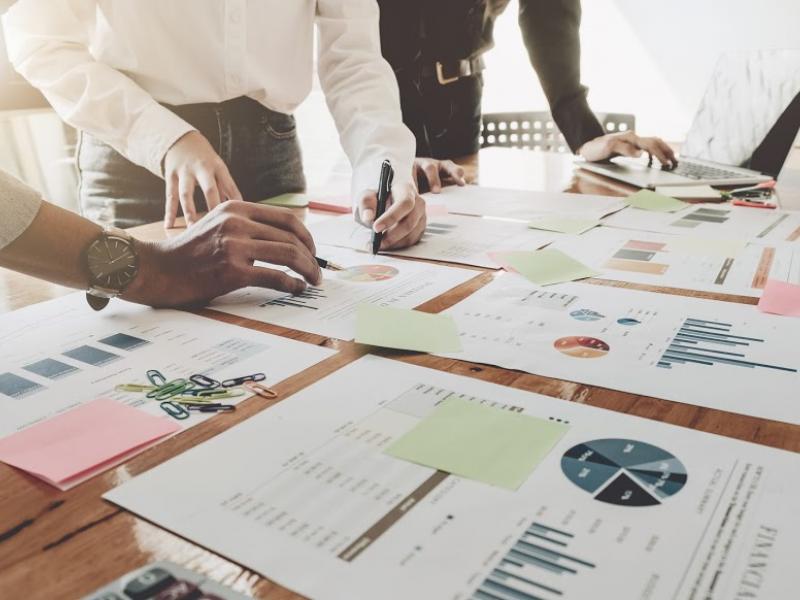 Four Benefits of Understanding Business Analytics in a Management Role