Patience Frederick typifies the graduate students in the Tulane University School of Professional Advancement (SoPA). Like Frederick, many who enroll in online or in-person courses also maintain jobs along their journeys to new career paths. But what separates Frederick is that she holds down one full-time and one part-time job while taking a pair of SoPA's online courses and simultaneously helping her community recover from not one but two natural disasters.

Splitting Time as a Professional and a Student 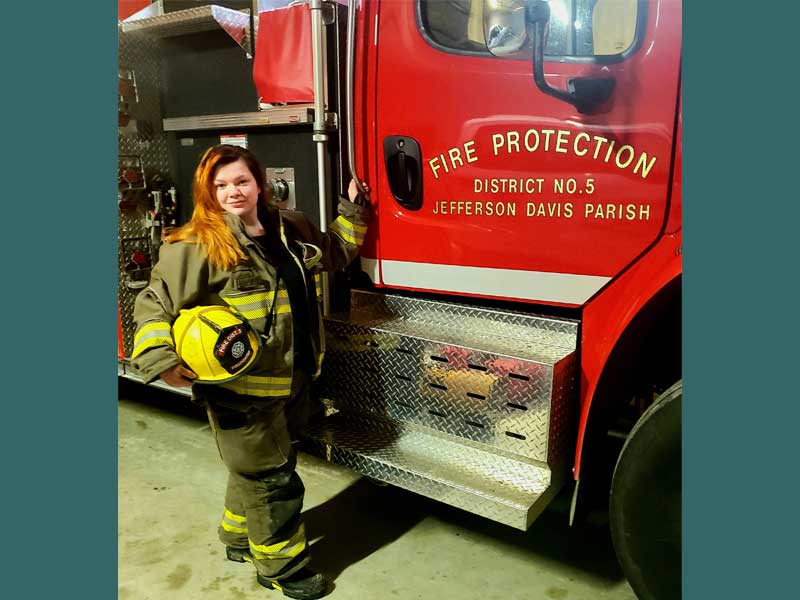 Frederick is a part-time firefighter in the village of Fenton, Louisiana (population 280) and the surrounding areas on the outskirts of Fenton. She works a maximum of 18 hours each week and then volunteers for another 20-plus hours. Frederick’s full-time job requires her to complete a nearly three-hour round trip, where she typically works between 40-60 hours per week as a lab technician at Intertek, a quality assurance provider, in Nederland, Texas.

“One day, I just walked into the fire station and said, ‘Hi, I would like to volunteer,’” said Frederick. “I volunteered for a couple of weeks and decided that I really liked it and wanted to make a career of it. It's a little hard sometimes, but you serve your community, and I know just about everyone because it's so small and mostly rural.”

Frederick began volunteering following her graduation from McNeese State University, where she received her bachelor’s degree in biology with a pre-medicine concentration and a minor in chemistry. However, instead of working in a related field, she found being a firefighter was much more fulfilling. To learn more about her chosen profession, she began researching options, which ultimately led her to SoPA.

“I chose Tulane because I want to learn more about the emergency management field. As a firefighter, I know a small bit of it, but I would like to better understand the overall picture. I hope I can learn more efficient management skills for dealing with natural disasters since we are so prone to hurricanes, tornadoes, and floods,” said Frederick.

“Oftentimes, we have students who pursue advanced education because they're looking for promotions, or they believe they need other credentials to advance. In my conversations with Patience, even when she was contemplating continuing school during the fall, she wants it for self-actualization and professional development that's internal, not external. She wants to expand her capacity and her capabilities,” said Rebecca Rouse, professor of practice and associate program director for Tulane’s Emergency and Security Studies program.

Frederick enrolled for her first semester at Tulane in the fall of 2020 and began working toward a master’s degree in emergency management, but a disastrous event intervened.

The Aftermath of the 2020 Hurricane Season

In a six-week span in 2020, Fenton and many other communities in Southwest Louisiana were pummeled twice by major hurricanes. On Aug. 27, Hurricane Laura leveled most of the area when it made landfall as a Category 4 storm. Hurricane Delta, one of the record five storms to hit the state of Louisiana in 2020, followed nearly the same path as Laura and made landfall as a Category 2 on Oct. 9.

“We rode out Hurricane Laura at the fire station, and it was crazy watching the walls and the roof bounce. We were surprised the roof did not blow off. The area looked like a war zone the next morning. It took our station about six hours to clear two miles of the highway. It was rough,” Frederick said.

The next day, Frederick finally made her way to her home, located just a few miles from the fire station, and found she had lost everything. Her roof was missing, and it had rained an inch and a half inside her home. She lived at the fire station for four months and still has not been able to rebuild her home due to insurance issues.

“The hardest part about this situation was not losing my house. I don't have time to focus on my home when I'm serving the community. We were basically on 24-hour operations. It was nonstop calls. When we weren't responding to calls, I spent a lot of time working on FEMA paperwork and the FEMA pods. It got to the point where I had to delegate everything. I had no clue where I was with my house. When it was all over, it was just a mess,” Frederick said. In the aftermath of both hurricanes, She worked around the clock in multiple roles. She was eventually promoted to chief of logistics and became the station’s FEMA contact. Outside of emergency events, she also oversees fire prevention, billing, and finance.

Support From the Tulane SoPA Community

“Last semester, before I had to drop out of my courses, Dr. Rouse helped me throughout both storms. She, along with Dr. (Michael) Wallace, provided me with resources and contacts that were a big help,” Frederick said. Frederick has re-enrolled at Tulane and is in her first full semester as a SoPA student this spring. She is currently taking online courses in introduction to emergency management and approaches to counterterrorism and homeland security.

“Her fundamental motivation in everything I see her do or talk to her about is service to others. Patience is a remarkable young woman, and she goes about her business quietly and doesn't need to be in the limelight. She seems to be a gracious and generous spirit and a real role model for some of us,” said Rouse.

The Tulane School of Professional Advancement has helped many other professionals like Patience Frederick follow their passions and pursue fulfilling careers. Request more information about our programs today to learn how Tulane SoPA can help you get your degree without putting your life on hold. 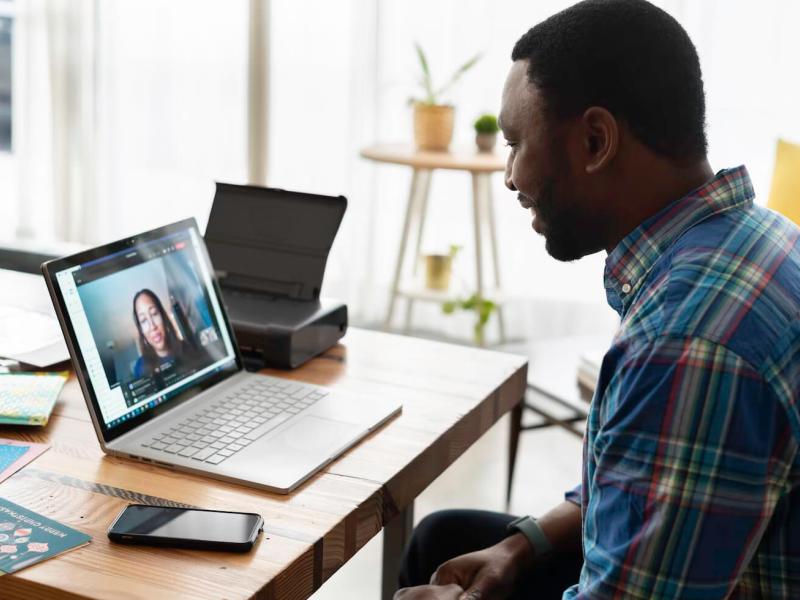 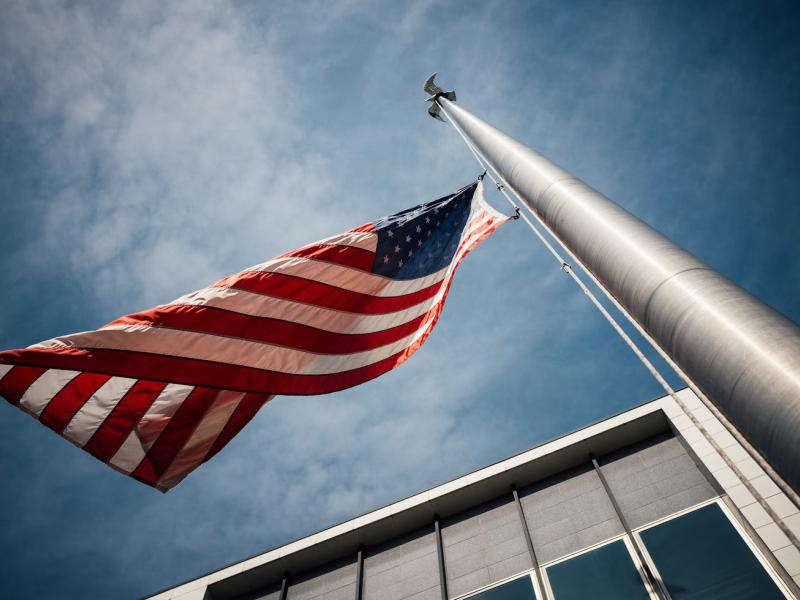 Sharpen These Skills to Improve Your FBI Application 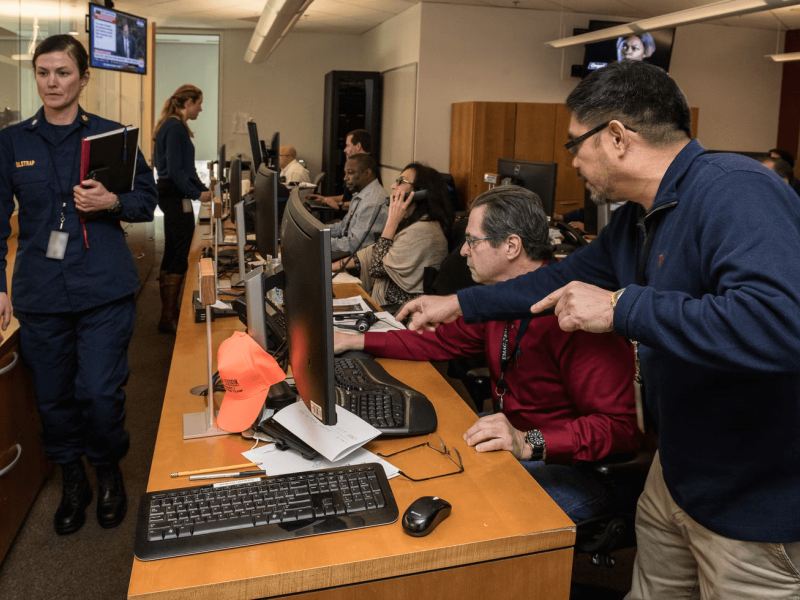 A Beginners' Guide to Emergency Management