Tulane Homeland Security MPS Graduate Student, Alex MacInnis:  Information operations have been a major component of Russian foreign policy since the Cold War. Since 2013, the Russian Federation has used a sophisticated campaign of cyber operations (including social media) to influence elections in Ukraine, United States, United Kingdom, France and 20 other western countries. Regarding the case of the 2016 US presidential election, we do know that one of their fake news sites named “Blacktivist” had over 11 million engagements.

Rouse: So are we mostly concerned about social media as a “weapon” wielded by other nations?

MacInnis:  State actors are not always the biggest threat in this new environment; conspiracy theory groups like Q-Anon have taken over social media. On January 6, 2021, some of their key influencers occupied the US Capitol. President Trump is largely blamed for this incident, yet inflammatory rhetoric is increasingly normal in the political conversation. A study by YouGov and Voter Study Group asks if Americans feel violence is justified in advancing political goals; in 2017, 8% answered yes; in October 2020 33% of Democrats and 36% of republicans answered yes.

MacInnis:  Social media plays an important role in this acceptance of political violence. In using social media, every user generates a unique timeline based on the psychological profiles developed by the algorithm of specific applications, compelling extensive amounts of data to be collected on users. The algorithms then trigger content to influence the worldview of that user, often limiting views to information, groups, or people with the same interests. Social media companies build their platforms to exploit conformation bias theory, thereby promoting social validation and reinforcing users’ perspectives, eventually leading to extremism and radicalization.

Rouse:  Why do you believe the recent GameStop stock is an example of noteworthy trends?

MacInnis:  This past January GameStop stock price surged over 1600%, and hedge funds lost an estimated 70 billion dollars. This event reflects the effect social media can have on the real world. Buying vast amounts of GameStop’s stock was started on Reddit via WallStreetBets, specifically because of the high volume of short positions. While the leaders of the movement reportedly understood the implications of their actions and its effect on the economy, many of the rank-and-file member-investors may have been motivated by social validation and investing in the stock began to feel like a game. For over a week this social revolution against Wall Street took place on social media affecting our financial sustainability. This incident should act as a warning against a well-organized and coordinated attack against our vulnerable democratic institutions. 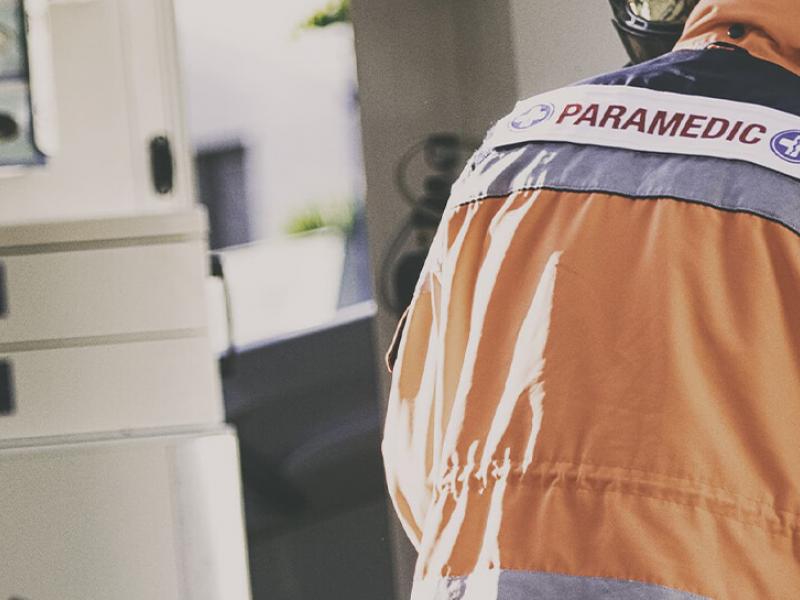 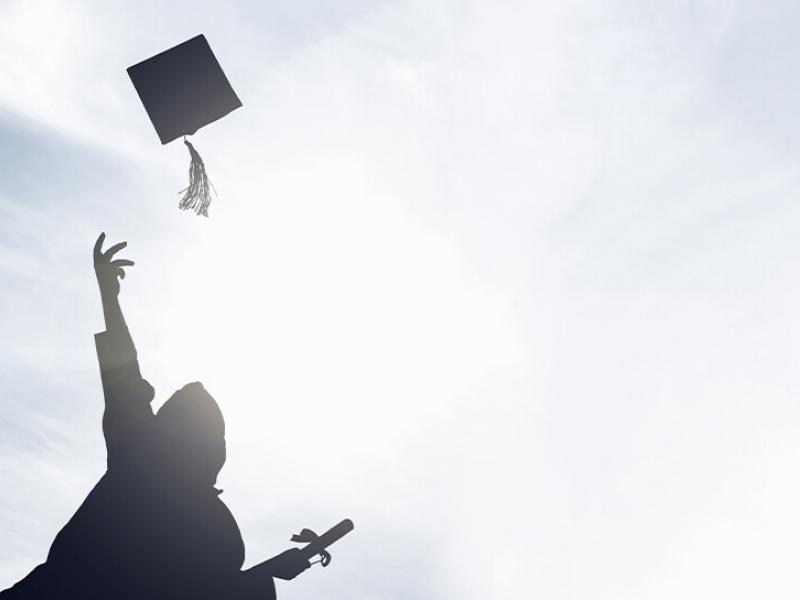 Kenlie Fite: My Journey Back to School 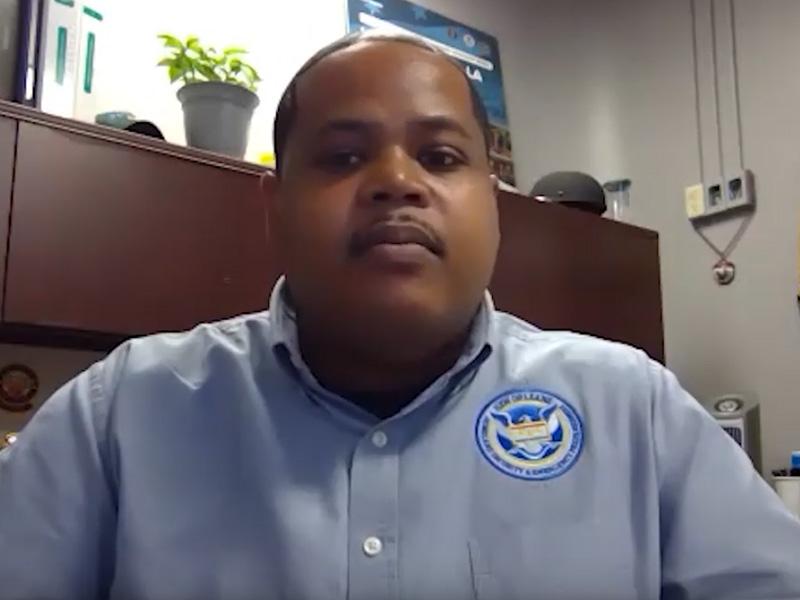