Everything You Should Know About the Dark Web

Most internet users browse content online using the surface web, a segment of the internet where sites are indexed by popular search engines and can be easily viewed using traditional web browsers. While the surface web may represent most of what the average user sees, there are many more layers of hidden content to be found on the dark web. Using a special browser known as The Onion Router (Tor), users can explore these hidden sites and engage in both legal and illicit activities under the cover of an anonymous IP address. Here's a look at how the dark web works and the many ways in which people use it, both legally and illegally.

What Is the Surface Web?

Sites on the surface web (or open web) are those visible to average users without the use of Tor or any other special browsers or software. Sites on the surface web are also indexable and can be easily found using search engines. Although the surface web is made up of many of the most popular .com, .net, and .org sites, it's estimated that it represents only around 5% of the total content available on the internet, with the rest being found on the deep web or dark web. In a classic example, the surface web can be imagined as the tip of a large iceberg whose bulk remains hidden just under the surface.

What's the Difference Between the Deep Web and the Dark Web?

Millions of regular internet users access private databases such as email inboxes and credit card accounts daily. These pages are not indexed by search engines and are protected behind security walls, authentication forms, and passwords on the deep web.

Approximately 90% of all websites are on the deep web, and many are used by entities such as corporations, government agencies, and nonprofits. What's known as the dark web exists within the deep web; it's an area of the internet that is only accessible by users who have a Tor browser installed. In general, most average internet users will never need to access content on the dark web, although it is perfectly legal to use Tor. 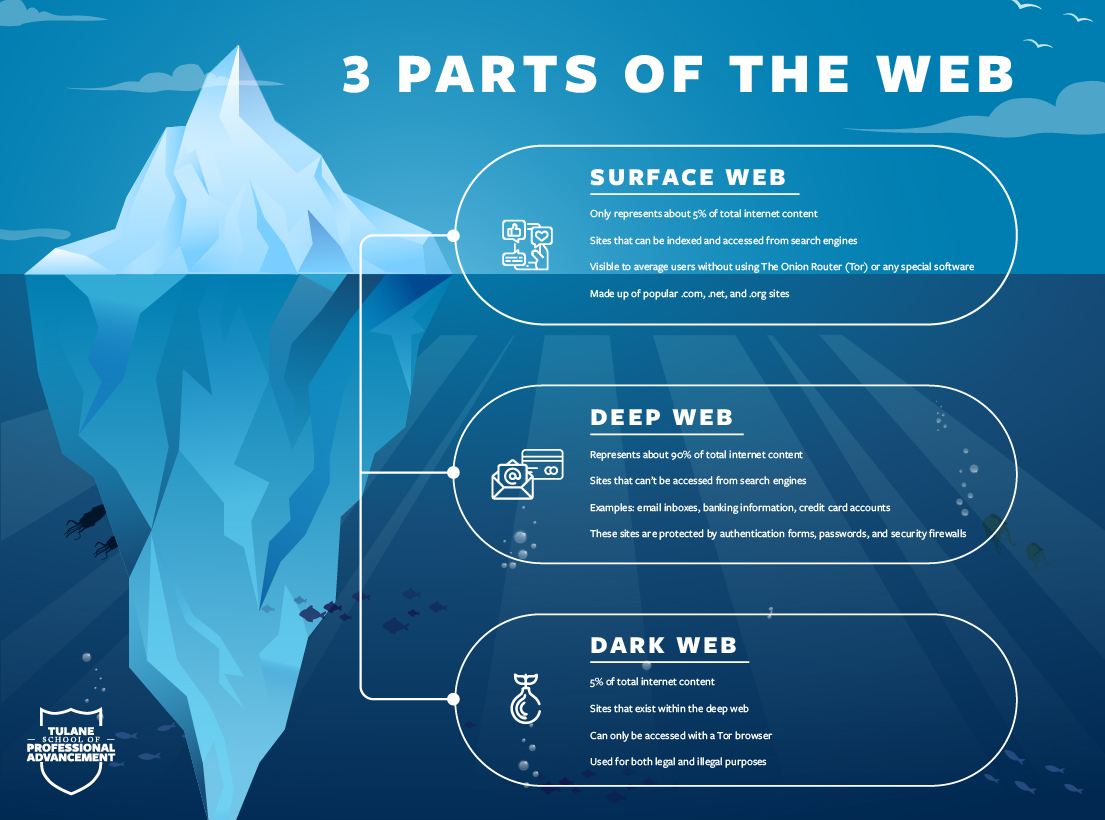 When and Why Was the Dark Web Created?

The dark web is known to have begun in 2000 with the release of Freenet, the thesis project of University of Edinburgh student Ian Clarke, who set out to create a "Distributed Decentralised Information Storage and Retrieval System." Clarke aimed to create a new way to anonymously communicate and share files online. That groundwork was the basis for the Tor Project, which was released in 2002 and launched a browser in 2008. With the creation of Tor, users could now browse the internet completely anonymously and explore sites that were deemed part of the "dark web."

How the Dark Web Works

Originally used by the United States Department of Defense to communicate anonymously, the dark web has now become a hub for users wishing to remain anonymous around the world. People use the dark web for both legal and illegal purposes. It uses a technology called "onion routing," which protects users from surveillance and tracking through a random path of encrypted servers. When users access a site through Tor, their information is routed through thousands of relay points that cover the user's tracks and make their browsing virtually impossible to trace. 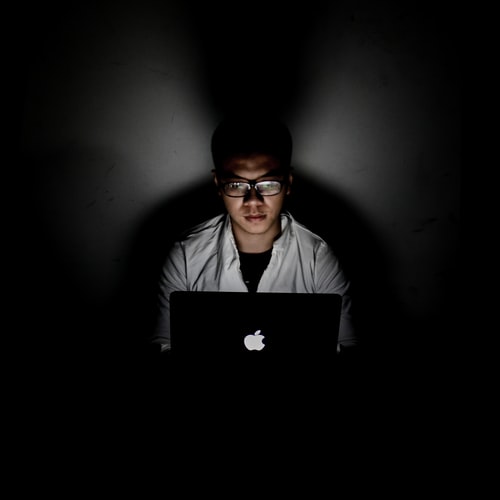 Legal Uses of the Dark Web

While using the dark web may seem suspect on the surface, it is perfectly legal, and there are many legitimate uses of Tor and anonymous browsing. For example, in countries where government surveillance may be used to spy on and oppress political dissidents, the dark web is often a place for communication that avoids government censorship and scrutiny. Despite these added layers of security, users should still be cautious using the dark web and take proper security measures, such as periodically updating their security software, browsing with a robust VPN, and avoiding the use of a standard email address.

Illegal Uses of the Dark Web

Given its anonymous nature, the dark web is also used for illicit and even illegal purposes. These include the buying and selling of illegal drugs, weapons, passwords, and stolen identities, as well as the trading of illegal pornography and other potentially harmful materials. Several sites hosting illegal material have been discovered by government agencies and shut down in recent years, including Silk Road, AlphaBay, and Hansa. The dark web's anonymity has also led to cybersecurity threats and various data breaches over the last few decades.

Luckily, the cybersecurity and international threats posed by the anonymity of the dark web are continuously being thwarted by government bodies, law enforcement agencies, and thousands of information technology professionals. If you're interested in being at the forefront of defense against cyber attacks and online threats to national security, consider the many career pathways in IT and cybersecurity offered by the Tulane School of Professional Advancement. We have degree and certificate programs in Information Technology, Cyber Defense, and Cybersecurity Management that can teach you how to protect internet users online and prepare you for a number of rewarding career paths. Learn more about our various degree and certification programs today by requesting more information. 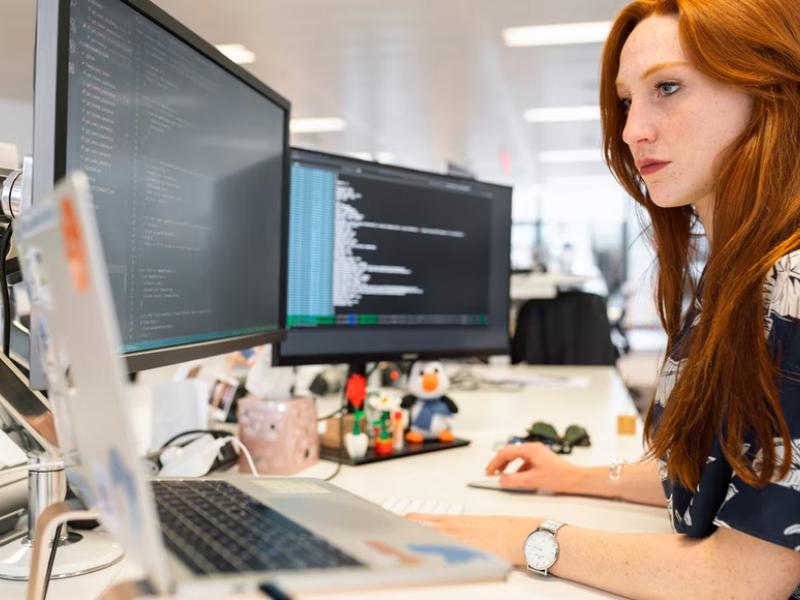 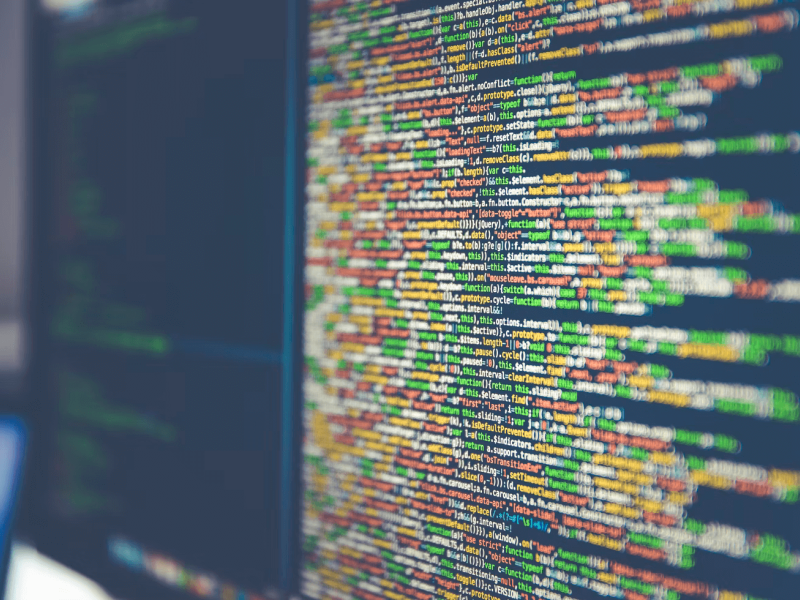 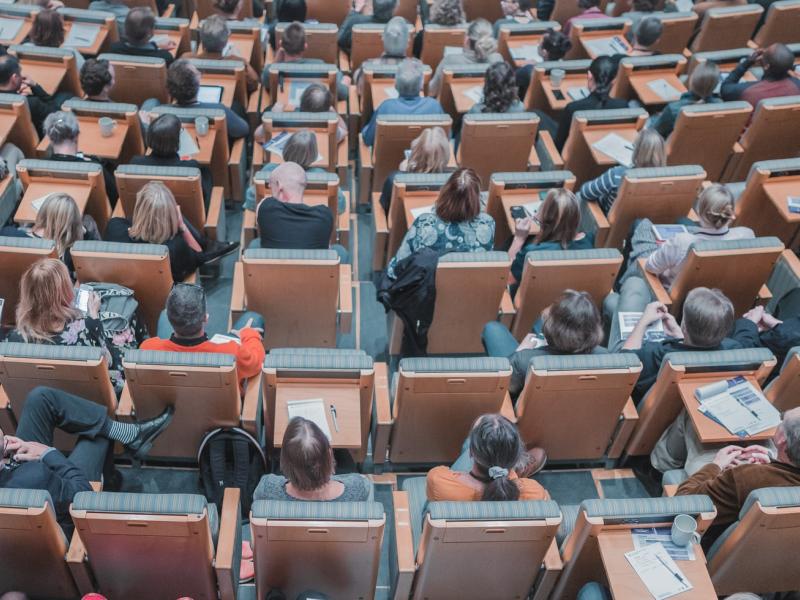 Key Benefits of AWS Academy For IT Students