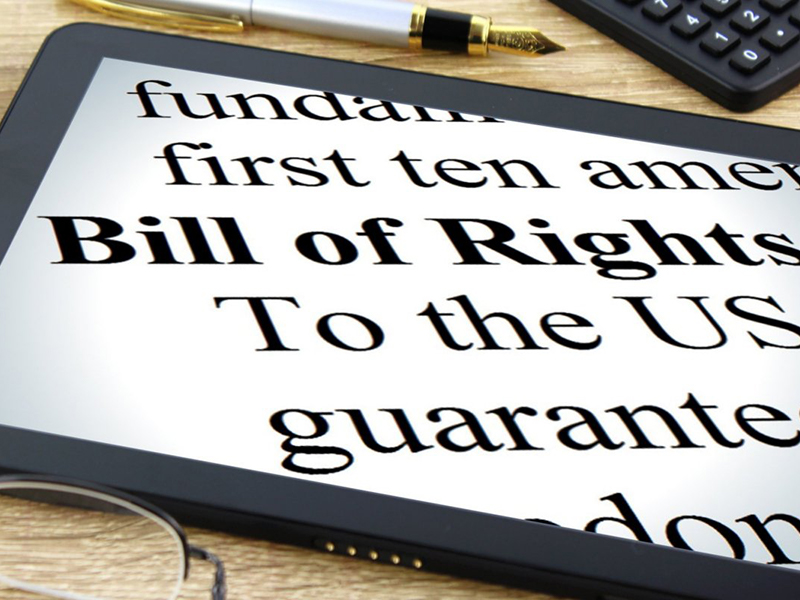 Every year, on December 15, we celebrate Bill of Rights Day. Well, okay, some of us do. Others may not know that it is a thing. It is, though, and it is especially worthy of recognition this year.

The Bill of Rights, a document comprising the first 10 Amendments to the U.S. Constitution, was ratified by three-quarters of the state legislatures 229 years ago, on December 15, 1791. In application, these Constitutional Amendments limit and shape the power of the U.S. Congress to govern us, as citizens of the USA. In effect, they define the extent to which all of us, the American people, agree to be governed by the 3 branches of our American Government.

These ten Amendments protect our most basic and valuable rights. The First Amendment alone covers our freedoms of religion, speech, and lawful assembly. Taken together, these and later Constitutional Amendments are meant to guarantee that the laws of our country treat all Americans equally.

When you read the Amendments (and you can, because I have provided the full text below), you will see that they were enacted carefully and purposefully, to address the concerns – the actual life experiences -  of the people who were in the room then and who, fairly recently, had won the Revolutionary War, battling a country that was then a Super Power. It was long ago, and their lives were very different from ours.  Nonetheless, the language they used is so flexible that it has allowed the reach and meaning of the Bill of Rights to expand and grow over time, to address specific rights and freedoms that no one envisioned in 1791.

In addition, you will see that none of the rights addressed in the Bill of Rights is absolute. Duties exist alongside those rights. Responsibilities ride side by side with freedom.

This year, several of the freedoms guaranteed in the Bill of Rights, along with the corresponding duties, have been tested in ways are unique to our times. In the process, we have seen how these Amendments, enacted 229 years ago, have retained their strength, relevance, and importance.

Of all the Amendments, the First has been tested the most frequently and publicly in 2020. The First Amendment is key to our existence and identity as Americans, as it prevents our Congress from making any laws regarding the establishment of religion or “abridging” our freedom of speech or the freedom of our press, or our right to assemble peacefully and “petition the Government for a redress of grievances.”

In 2020, our freedom of speech and our right to peaceful assembly shared the spotlight, as U.S. citizens came together to march and speak in support of the Black Lives Matter movement and in honor of our compatriots who lost their lives because they were not treated equally under the law. The First Amendment also protected those who protested against BLM.

As events progressed, both sides learned that the freedoms guaranteed by the Bill of Rights are limited and, ultimately, those limitations are defined by the courts. In recent months, cases against some protesters in several cities have been dismissed on First Amendment grounds. Others remain active and will make their way through the courts.

In the long months before Nov. 3, 20290, all candidates engaged in political speech, one of our most protected forms of speech. In the weeks since the election, the incumbent and his supporters have had the freedom to broadcast allegations of fraud and election misdeeds. Ultimately, even the incumbent, now former, attorney general determined that no evidence of election fraud existed. Nonetheless, the incumbent and his legal team brought their claims to various courts, where they found that, no matter how loudly or often allegations are stated, claimants still must provide actual, admissible evidence to avoid dismissal.

The Covid-19 pandemic has tested the First Amendment further, as many of our fellow citizens have refused to wear protective face coverings or avoid gathering in large groups, claiming undue limitations on their freedoms of expression, religion, and other less well-defined rights. The importance of these arguments was underscored when, just last month, the U.S. Supreme Court ruled that New York’s Covid-19 protocols preventing the assembly of large church groups could not be enforced.  The majority found, basically, that the laws were not enforceable because they treated churches differently than other businesses that were regulated under the laws.

Freedom of speech has, of course, always been curtailed in several ways, such as the oft-quoted prohibition against inciting dangerous panic by crying “fire” in a crowded theatre. In addition, the availability of lawsuits for libel and slander limits our ability to make false, derogatory, public statements about others. Nonetheless, even in libel suits, speaking the truth provides a defense.

The Second Amendment (see below for full text) is often misquoted but provides that, because a well-regulated militia is necessary to the security of a free State, the right of the people to keep and bear arms shall not be infringed.  The limits of this freedom have been questioned many, many times, as we have mourned the loss of our fellow citizens to mass shootings and other illegal exercises of this freedom.

The limits, rights, and duties of the Second Amendment were tested in other ways in 2020, as we also witnessed citizens standing outside their homes holding large guns, as BLM protesters marched. Other citizens, both adults and minors, travelled across state lines with guns, apparently following the misguided goal of using unauthorized force to deter BLM protests. As the pandemic dragged on, armed citizens descended upon Michigan’s state capitol to protest the enforcement of protective measures against Covid-19.

The Fourth Amendment protects our right to be secure from unreasonable searches and seizures by the government without probable cause and applies to ourselves, our homes, papers, and the things we own.  This freedom has been tested in 2020, as well, in several cases where police allegedly entered private homes with warrants, but forcefully and without knocking, firing shots, and killing citizens in the areas where they most expected to be safe.

In Portland and other cities where protests were occurring, citizens alleged that unidentified and ununiformed officers in unmarked vans were picking up Americans from the streets, apparently without warrants or any other indication of probable cause, simply because they had protested. Cases arising from these incidents will find their way to the courts in the coming months, and lawyers will cite both the First and Fourth Amendments.

As the events of 2020 have illustrated, the Bill of Rights remains robust and relevant, even 229 years in. It still works for us, for all of us, protecting our freedoms, and also our right to test their limits.

And Here It Is, Our Bill of Rights, As Written:

The First Amendment:
Congress shall make no law respecting an establishment of religion, or prohibiting the free exercise thereof; or abridging the freedom of speech, or of the press, or the right of the people peaceably to assemble, and to petition the Government for a redress of grievances.

The Second Amendment:
A well-regulated Militia, being necessary to the security of a free State, the right of the people to keep and bear Arms, shall not be infringed.

The Third Amendment:
No Soldier shall, in time of peace be quartered in any house, without the consent of the Owner; nor in time of war, but in a manner to be prescribed by law.

The Fourth Amendment:
The right of the people to be secure in their persons, houses, papers, and effects, against unreasonable searches and seizures, shall not be violated, and no Warrants shall issue, but upon probable cause, supported by Oath or affirmation, and particularly describing the place to be searched, and the persons or things to be seized.

The Fifth Amendment:
No person shall be held to answer for a capital, or otherwise infamous crime, unless on a presentment or indictment of a Grand Jury, except in cases arising in the land or naval forces, or in the Militia, when in actual service in time of War or public danger; nor shall any person be subject for the same offence to be twice put in jeopardy of life or limb; nor shall be compelled in any criminal case to be a witness against himself; nor be deprived of life, liberty, or property, without due process of law; nor shall private property be taken for public use without just compensation.

The Sixth Amendment:
In all criminal prosecutions, the accused shall enjoy the right to a speedy and public trial, by an impartial jury of the State and district wherein the crime shall have been committed; which district shall have been previously ascertained by law, and to be informed of the nature and cause of the accusation; to be confronted with the witnesses against him; to have compulsory process for obtaining witnesses in his favor; and to have the assistance of counsel for his defense.

The Seventh Amendment:
In Suits at common law, where the value in controversy shall exceed twenty dollars, the right of trial by jury shall be preserved, and no fact tried by a jury shall be otherwise reexamined in any Court of the United States, than according to the rules of common law.

The Eighth Amendment:
Excessive bail shall not be required, nor excessive fines imposed, nor cruel and unusual punishments inflicted.

The Ninth Amendment
The enumeration in the Constitution of certain rights shall not be construed to deny or disparage others retained by the people.

The Tenth Amendment
The powers not delegated to the United States by the Constitution, nor prohibited by it to the States, are reserved to the States respectively, or to the people. 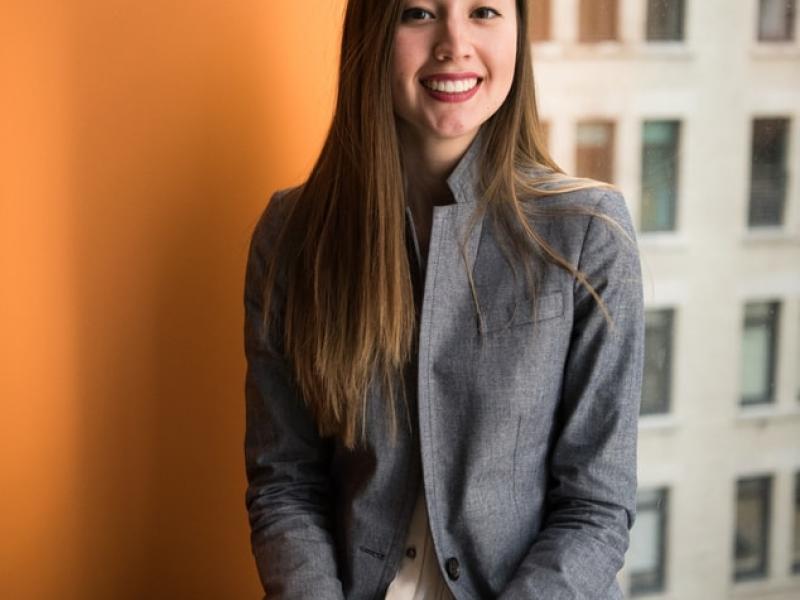 What Are a Paralegal's Daily Responsibilities? 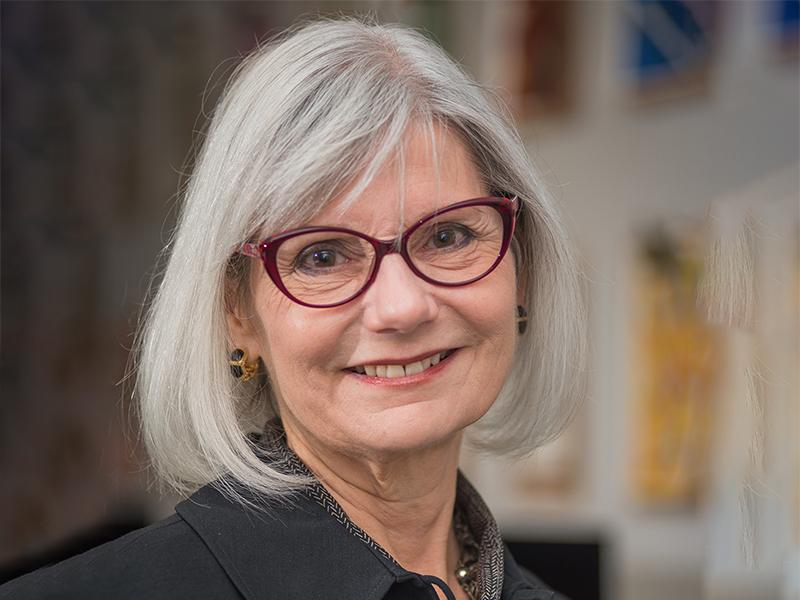 Trial Experience: Participating in a Clinical Trial for a Covid-19 Vaccine 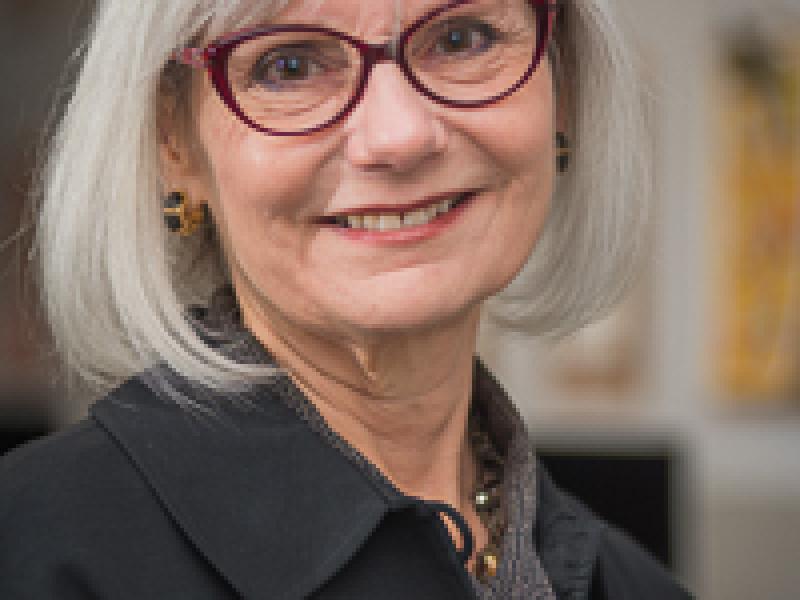 Empowerment: The Lifelong Value of a Legal Studies Degree