Operation Spark Founder John Fraboni is on a personal mission to create an accessible pathway into the tech economy, Fraboni started a non-profit to train New Orleans workers for in-demand jobs in software development, starting in some of the city's most under-served communities. Op Spark is offering a free two-week introduction to computer coding class, on May 2, 2022.

NEW ORLEANS, April 13, 2022 /PRNewswire-PRWeb/ -- New Orleans may best be known for its music, food, and festivals, as well as its Mississippi River port, but over the last six years, it has also become known as the home of Louisiana's foremost technology 'bootcamp' thanks to an idea borne by Operation Spark Founder, John Fraboni, an accomplished video game designer and award-winning, internationally recognized jazz musician.

Focused on a personal mission to create an accessible pathway into the tech economy, Fraboni started a non-profit to train New Orleans workers for in-demand jobs in software development, starting in some of the city's most under-served communities.

Income or education level doesn't prevent someone from loving video games or digital media. So why can't anyone turn that love into a life-long, high-wage career path?

"Our learning model is meant to circumvent the high cost and lengthy time associated with higher education and get people into great software jobs as fast as possible," said Fraboni.

Eight years since it started, the program now operates statewide, has trained nearly 275 software professionals, placed 92 percent of those in software development careers, and provided a clear path out of poverty for many New Orleanians. Two-thirds of Operation Sparks graduates earned less than a living wage when they started the program. Today, on average, each has an annual income of over $60,000.

Op Spark is offering a free two-week introduction to computer coding class on May 2, 2022. The course meets virtually for two consecutive weeks, Monday through Thursday for three hours each day. To register for the Prep Program, interested candidates must participate in a Virtual Information Session prior to enrollment. For times and information or to register, click here.

Nineteen-year-old Bilal Hankins, a New Orleans public school student, enrolled in a free Operation Spark class during high school. After graduation, he decided to continue workforce training with Operation Spark and is now a software developer with SmartLogic, a nationwide web application shop headquartered in Las Vegas. "Instead of taking a traditional (college) route," says Hankins, "I now have a new career in software development."

"As the first coding bootcamp in Louisiana, we have always been hell-bent on helping people train for and obtain high-wage employment in software engineering," said Mr. Fraboni. "Operation Spark is helping build a strong technology workforce in Louisiana." And after Operation Spark's success in New Orleans, there are plans for expansion to Atlanta with potential for growth in other markets.

Career-changers and those unemployed due to COVID, which hit the New Orleans economy hard in 2020 and 2021, have also discovered Operation Spark's value.

Aiesha Brown, a former marketing representative for Costco, decided it was time for a new career path during the pandemic. She started with a free introductory prep course, going on to graduate from Operation Spark's full-stack Immersion program in just six months. Less than a year later, she quadrupled her salary working as a Front End Engineer for LinkedIn.

"I quit my job in the middle of the pandemic to attend the Operation Spark bootcamp," said Ms. Brown. "If you had told me that I'd be working at LinkedIn less than a year after graduating, I would have laughed in your face! My path to tech is far from traditional, but I'm so thankful for the companies that saw the value that I can bring to the table."

Employers across Louisiana have hired Fraboni's program grads: 80 percent are within the greater New Orleans area, and 14 percent are outside the state - with several outside the U.S. "Operation Spark is a true disruptor of the classical software engineering education domain. Their graduates possess real-world experience in today's modern technologies," said Tim Blackmon, former Chief Information Officer for mumms software. "We've had great success hiring their graduates."

"In Louisiana, we have placed the majority of our grads in jobs with employers in and around New Orleans and Baton Rouge, although we're now starting to see companies from outside the state seek out our grads. We've got alumni working in Chicago, New York, Los Angeles, DC, Seattle, the San Francisco Bay Area, and as far away as Sweden and Australia," Mr. Fraboni said.

Operation Spark is also adding to the diversity of software engineers; 27 percent of its grads are women, and 38 percent are people of color.

Through partnerships with Tulane University's School of Professional Advancement and the Louisiana Community and Technical College System, program graduates are also finding they can turn the industry-based credentials earned at Operation Spark into college credits. Regardless of what a graduate decides to pursue, however, Operation Spark is committed to a 100 percent job placement rate for its students.

"If our grads choose to pursue a university degree after they graduate from Operation Spark, they are hyper-prepared for college-level computer science courses," said Mr. Fraboni. "But, with a well-paying software job, they get to make that choice from a position of power because they are well-trained, employed, and financially stable. They know where their interests are, what advancement opportunities are open to them, and how they can navigate the tech economy for a better future."

For more information on Operation Spark, go to: operationspark.org. 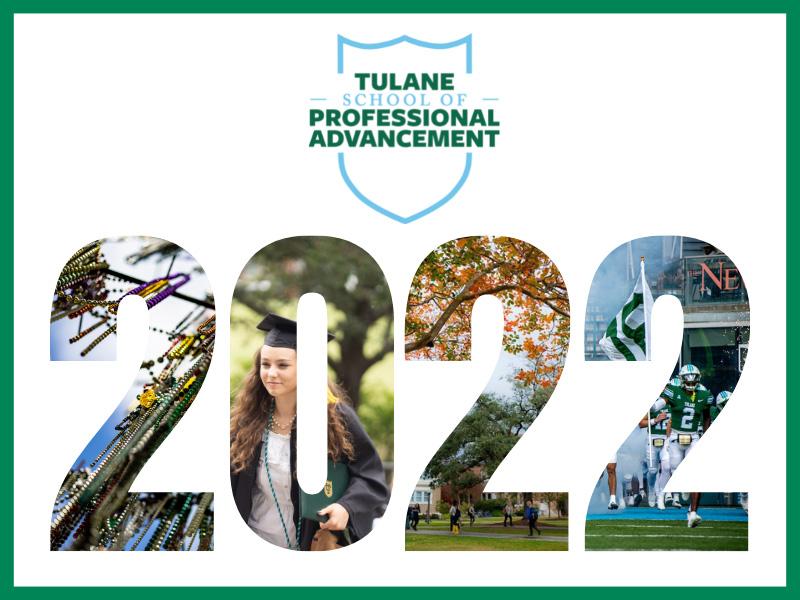 SoPA’s most talked about moments of 2022 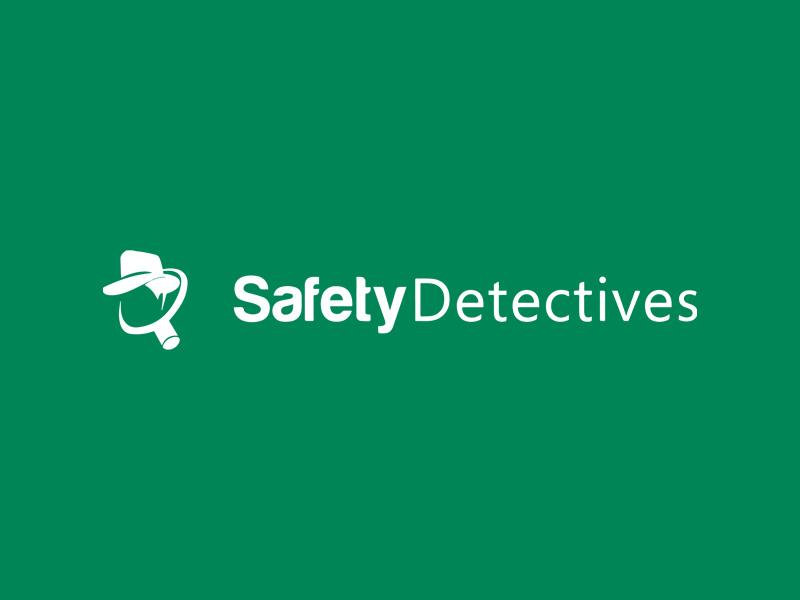 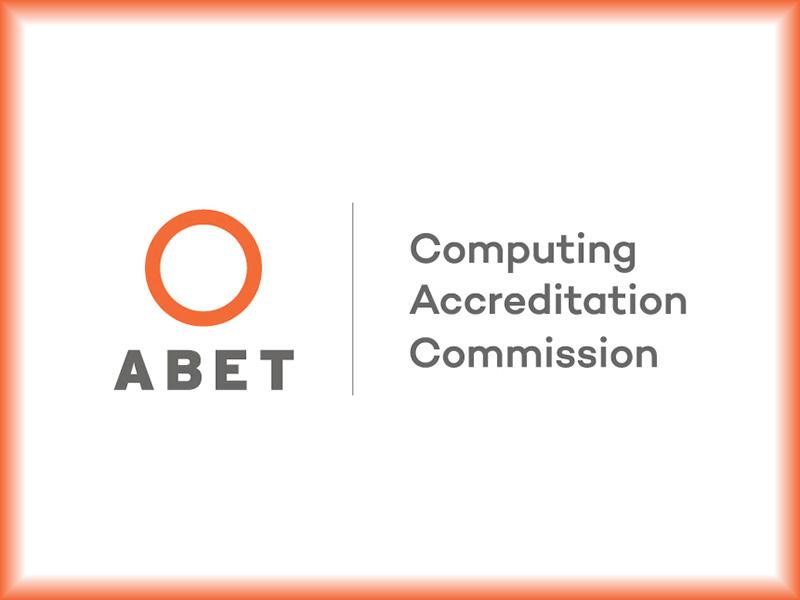