From Baltimore to the Big Easy, SoPA grad finds success at Tulane 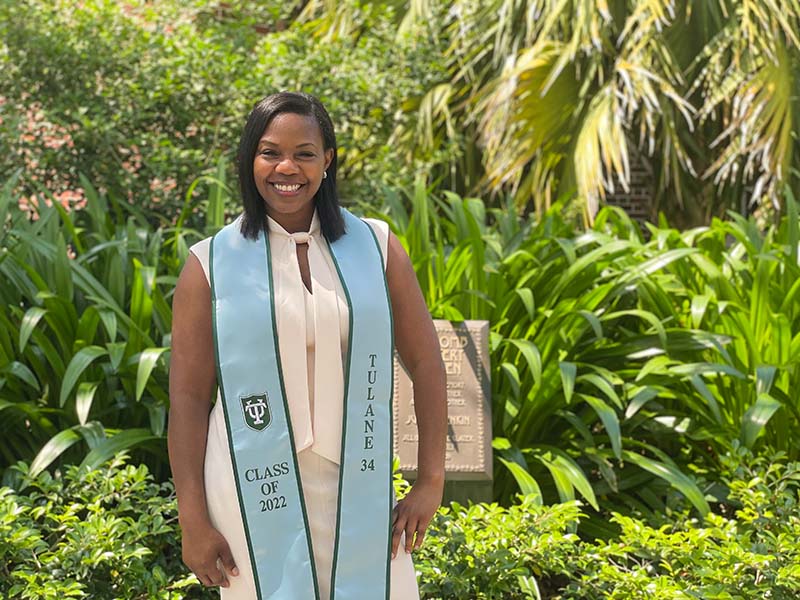 Mia Blom is a recipient of the prestigious Tulane 34 Award, a founding member of Tulane’s student chapter of the International City/County Management Association, and the 2022 Tulane School of Professional Advancement student speaker. (Photo by Andrea Sagnard)

The onset of the COVID-19 pandemic was a tipping point for 2022 Tulane School of Professional Advancement (SoPA) graduate Mia Blom.

Like many other working adults who faced the uncertainty of furloughs and layoffs in February of 2020, Blom entered a period of self-reflection that ultimately led to the pursuit of an advanced degree.

“Tulane SoPA was intentional about making sure that people who have not had an opportunity before, can get the opportunity to compete.”
— Mia Blom, Tulane SoPA Class of 2022

“I began thinking about where I wanted to be on the other side of the pandemic,” said Blom, who is one of the first graduates of Tulane SoPA’s Master of Public Administration (MPA) program. “When I learned that there was a new MPA program launching at Tulane, I just knew that I had to apply.”

Two years — and lots of long study nights — later, Blom realized her goal by not only earning a graduate degree, but also snagging several accolades in the process.

Blom is a 2022 recipient of the prestigious Tulane 34 Award, which is given to only 34 exceptional Tulane graduates each year. She is a founding member of Tulane’s student chapter of the International City/County Management Association, and she was selected to serve as the student speaker during the 2022 SoPA Diploma Ceremony held Saturday, May 21, in McAlister Auditorium.

As for why the Baltimore native bypassed MPA programs at several closer universities to complete her degree at Tulane, she says, it all boiled down to “competitive advantage” and the fact that “the Tulane brand is highly respected.”

“Tulane SoPA was intentional about making sure that people who have not had an opportunity before, can get the opportunity to compete,” said Blom, who likened SoPA’s inclusiveness to her work. “I am at a place in my career where I recognize the value of maintaining a competitive advantage through continued education and work experience, I knew I needed an advance degree.”

Blom currently serves as Director of Government and Community Affairs/ Executive Director of the Visit Baltimore Education and Training Foundation. Her graduate degree adds to her deep knowledge of public affairs in the nonprofit sector, which stem from several leadership roles and partnerships with community, local, state, and federal government stakeholders. 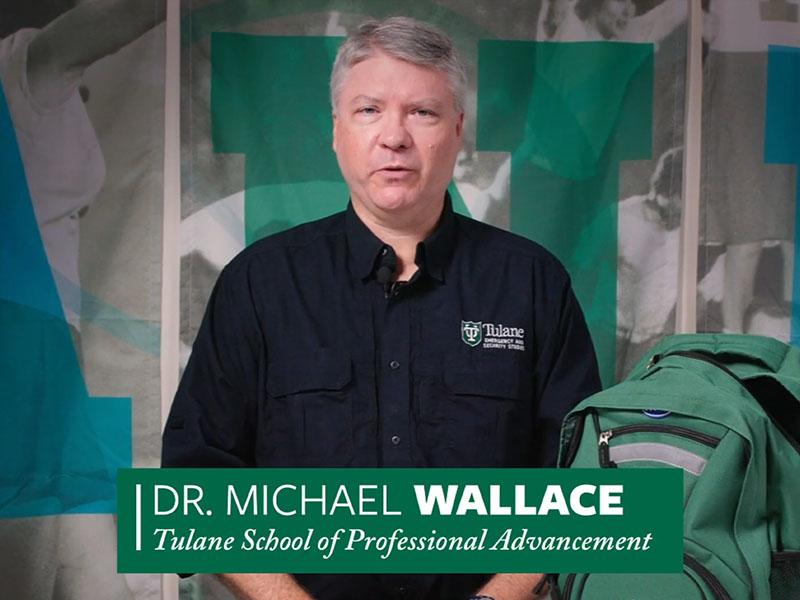 Prepare for hurricane season with an emergency ‘go bag’ 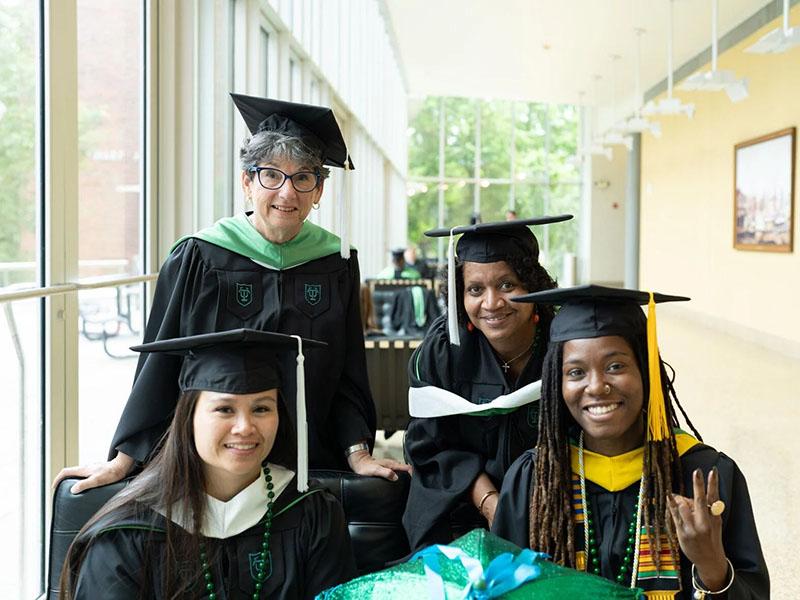 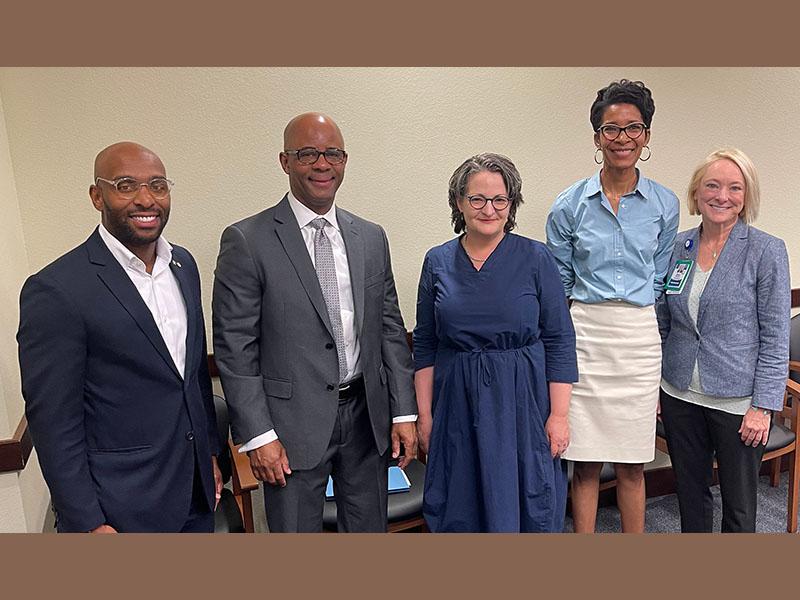