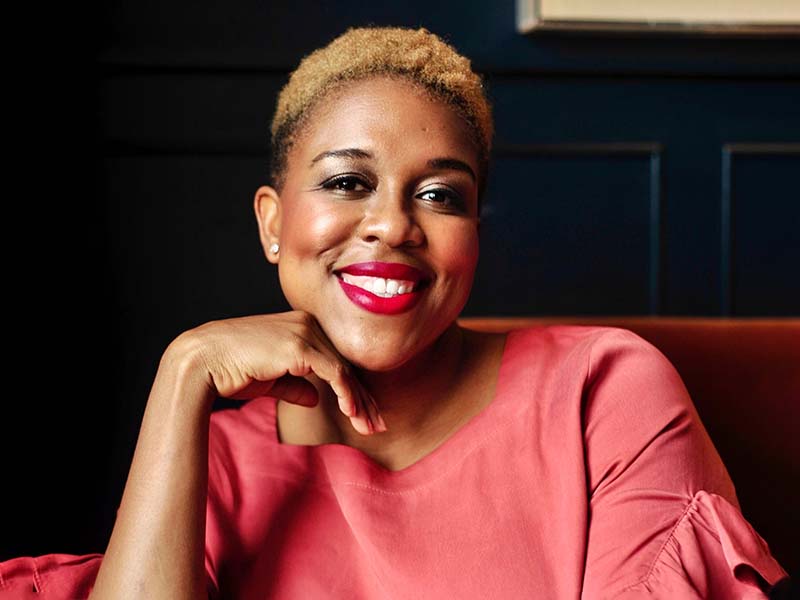 She’d earned a bachelor’s degree in journalism with plans to become a news reporter as well as a master’s degree in education, which she used to jumpstart her five-year stint teaching 7-12 grade English.

“I wanted to be in a more collaborative environment and that’s exactly where I am.”

The Memphis native would soon be bitten by the bug of creativity, leading her down a path paved with bold colors, stylish typography, and unique design elements that added a new kick to her steps.

In 2017, Jenkins took her career to the next level when she started the journey toward a Post-baccalaureate Certificate in Graphic Design from SoPA’s Media+Design program. She completed the program in 2019.

“Tamzen approached all of her design work thoughtfully and with dedication,” said Rebecca Carr, Associate Director and Professor of Practice for SoPA's Media+Design program. “She produced a number of award-winning designs during her time at SoPA and was always willing to mentor new students. We’re so proud of all that she’s accomplished in such a short period of time.”

“I miss learning and growing with a group of like-minded individuals,” said Jenkins about her time enrolled at Tulane SoPA. “My cohort in the design program was extremely talented and hungry. Every day we inspired each other to push the limits.”

Fast-forward to the present, and you’ll find Jenkins enjoying a new position where she works with a team of creatives and designers of diverse backgrounds.

“In my previous role, I was the only designer and creative there,” said Jenkins. “I wanted to be in a more collaborative environment and that’s exactly where I am.”

When she isn’t busy giving life to the world through design, Jenkins dabbles in portrait photography with a clientele made of mostly friends and family.

“I also work as a freelance designer, and I aspire to be a painter.” 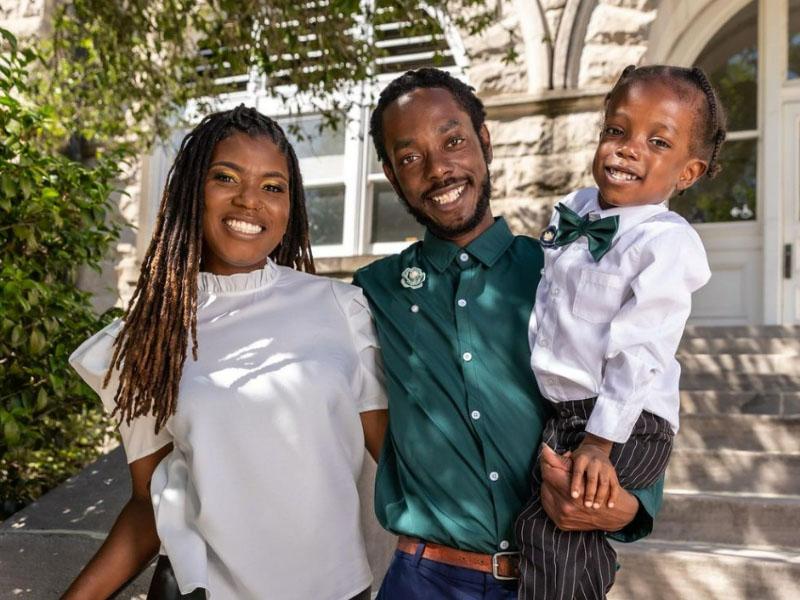 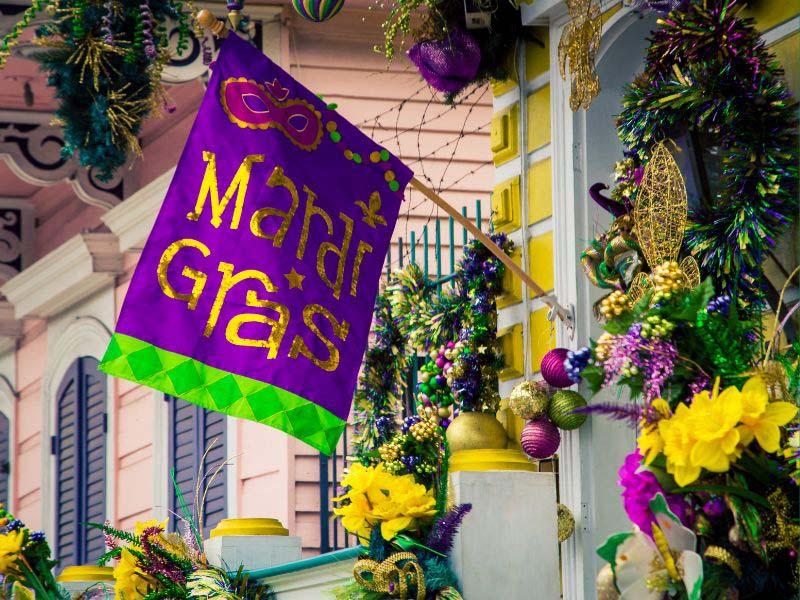 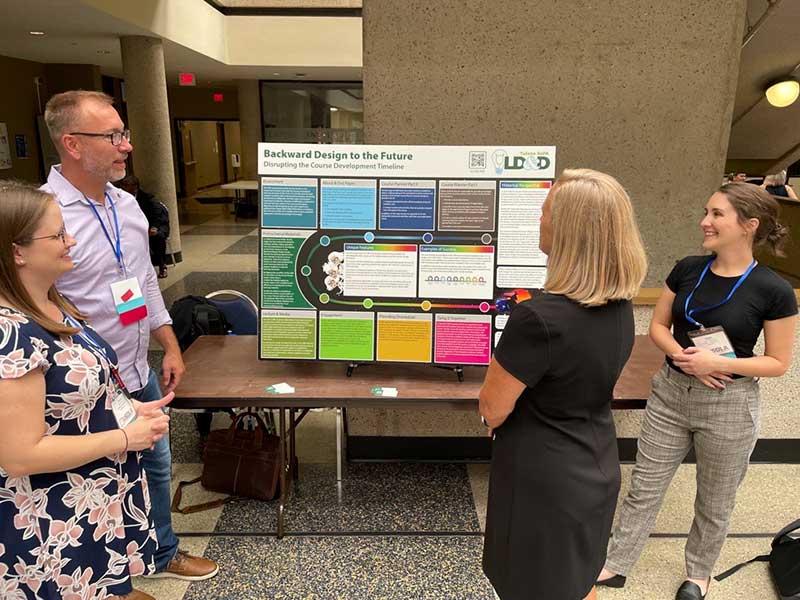