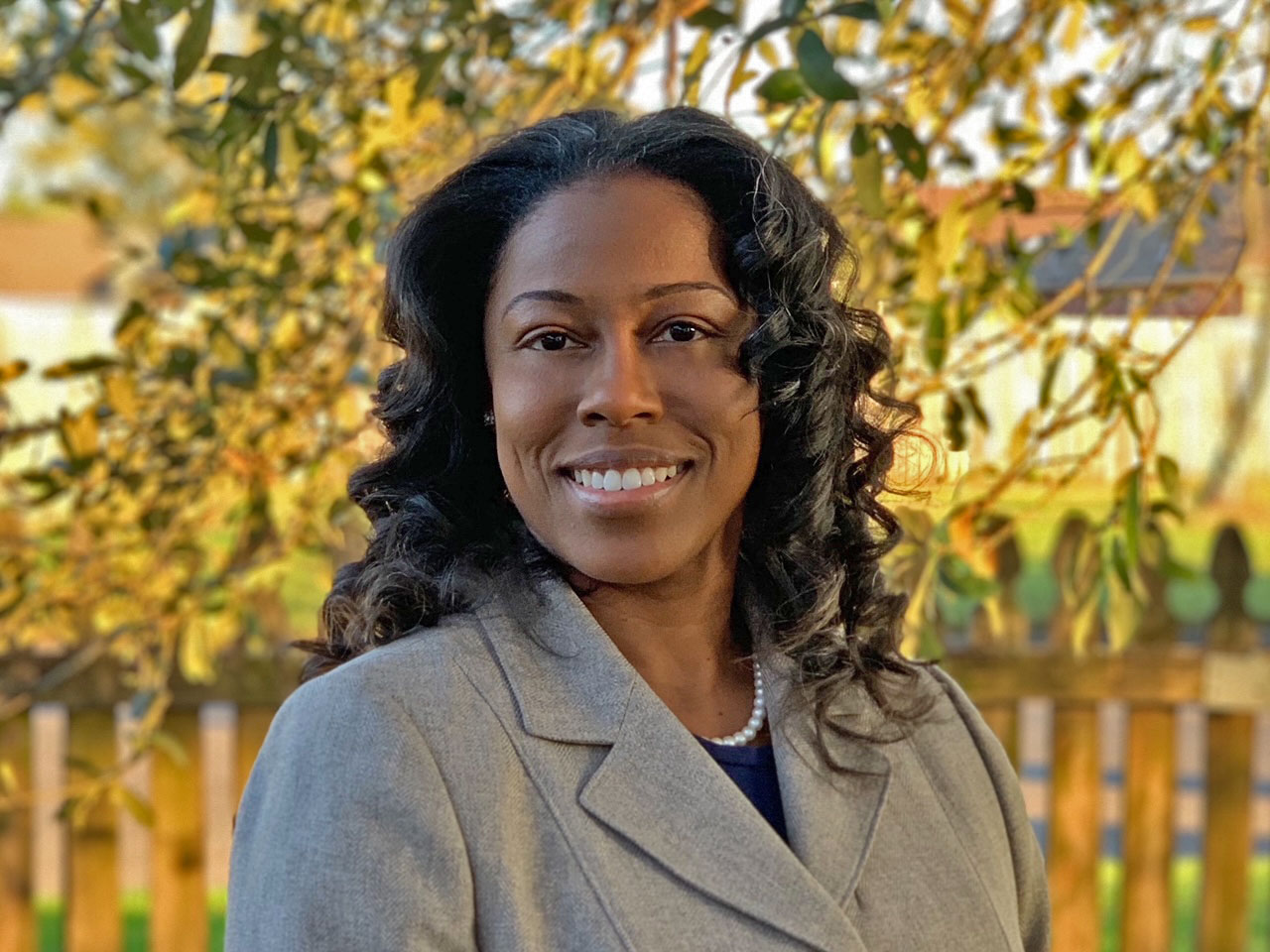 Alicia Jasmin is a native of New Orleans with expertise in higher education, strategic communications and community relations.

From 2007-2019 Alicia held several roles in the Tulane University Office of Marketing and Communications where she helped shape the university brand and promoted positive university messaging. In her last position at Tulane as the Assistant Director for News, she played a major role in upholding the university’s reputation through the daily management of external university news.

Prior to rejoining Tulane as the Director of Marketing and Communications for the School of Professional Advancement, Alicia led community relations efforts at the University of Texas MD Anderson Cancer Center in Houston, the largest cancer center in the United States. In this role, she oversaw the production of events for the hospital and helped foster relationships between the institution and the community.

A journalist by trade, she gained recognition early in her career as a news reporter covering city government in Texas and Louisiana. She has been awarded for her work on multiple occasions by the Louisiana Press Association and the Public Relations Society of America.

As a result of her personal interest in diversity and inclusion, Alicia was selected to serve on the MD Anderson Diversity Council, a small group of advisers to the hospital president on matters pertaining to the improvement of diversity, equity and inclusion in the workplace.

Similarly, at Tulane, she has done extensive research on the university’s history of desegregation and helped document its strides toward diversity in admissions through articles written for the university magazine.

Alicia holds a Master’s in Public Administration from the University of New Orleans and a Bachelor’s in Mass Communication from Louisiana State University in Baton Rouge. From 2010-2018 she served as an adjunct professor in the Tulane Department of Communication where she has taught hundreds of undergraduate students through courses in News Writing and Interpersonal Communication.