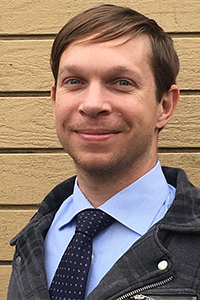 Tony Massarello is in his last semester of undergraduate education at Tulane University’s School of Professional Advancement (SoPA). He is a double major pursuing a B.S. in Exercise Science & B.A. in Social Sciences. Mr. Massarello will graduate with a 4.0 GPA in May 2021. Later this year, Tony will complete his A.S. in Biological Science at Delgado Community College. At the same time, Tony is pursuing his M.A. in Linguistics through Tulane’s School of Liberal Arts “4+1” program.