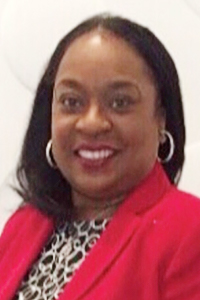 In 2018 Sonjanita was awarded the inaugural Justice Champion Award presented by the National Federation Paralegal Association (NFPA) in which she serves as a committee member on the Diversity, Inclusion and Equity Committee.  She was also awarded the 2016 New Orleans Paralegal Associations (NOPA) Paralegal of the Year Award and the Louisiana State Paralegal Associations (LSPA) 2011 Outstanding Paralegal of the Year Award.  She was on the LSPA’s board for 4 years as their District Director for Region I, 1st Vice President and the Marketing and Professional Development Chair and she currently serves on the Paralegal Advisory Board of Herzing University and the General Legal Studies Program Advisory Committee at Tulane University.