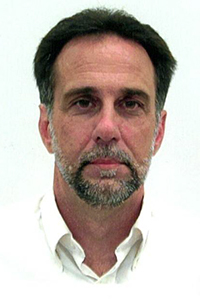 Damon is the Director of Security for the National WWII Museum in New Orleans, LA. He has been employed at the Museum since June 2015. Prior to his employment at the Museum, he was a Special Agent from 1990 -2015, working for the Naval Inspector General, the Coast Guard Investigative Service, the Environmental Protection Agency Criminal Investigation Division, and retired as the Special Agent in Charge of the Coast Guard Investigative Service, Gulf Region in 2015. He has a B.S. and M.S. from the University of Southern Mississippi. Damon is a veteran of the United States Navy and served from 1984-1988.