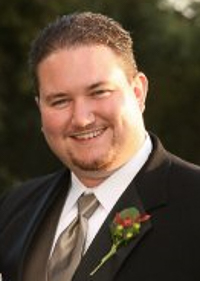 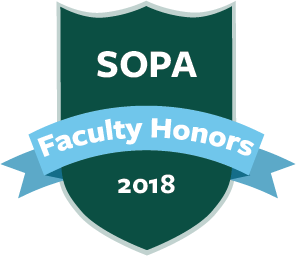 Ryan F. Garrity teaches courses in European history, especially medieval-early modern Britain and the French Revolution at SoPA. He specializes in the political history of the English/British monarchy, monarchical theory, British constitutional theory, and the British Empire. In 2018, after being nominated by his students, Mr. Garrity received a Distinguished Faculty award for excellence in teaching from SoPA.

During the day, Mr. Garrity is a full-time academic administrator at Tulane, currently serving as Associate Registrar. In this role, he oversees records and registration, academic scheduling, curriculum management, technology, and special projects. Mr. Garrity also serves on the executive committee of the Louisiana Association of Collegiate Registrars and Admissions Officers. He previously held administrative positions at Franciscan University in Baton Rouge, and the University of New Orleans, and served as Vice President for Professional Access & Equity in the Southern Association of Collegiate Registrars and Admissions Officers.

Outside of the academy, Mr. Garrity enjoys traveling, sailing, gardening, movies, and a good bourbon or craft beer. He is also a semi-professional choral singer, performing with the Christ Church Cathedral Choir, New Orleans Vocal Arts Chorale, and the Sacred Nine Singers, among others. A self-proclaimed bibliophile and grammarian, he also enjoys collecting rare, out-of-print, or special edition books, and will only give up the Oxford comma upon the advent of the apocalypse.

What's the first career you dreamed of having as a child?
I wanted to be an astronaut growing up. I even went to Space Camp and won the "Right Stuff" award! Unfortunately, as I got older and realized I was terrible at math, my astronaut dream was over.

If you could travel anywhere, where would you go?
I have quite the extensive bucket list, but if I had to pick one for my next trip, it would be New Zealand. I also have an odd desire to visit the Falkland Islands and St. Helena. I am fascinated by the remote remnants of the British Empire.

If you could be on any reality TV show, which would you choose and why?
The Amazing Race, but under the original format. I love to travel and am pretty good at it. I liked the fact that teams could use their skills to get way ahead of the others. Now the show creates bottle necks so this doesn't happen, which I guess is better for ratings, but to me it’s less fun!