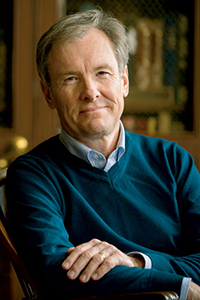 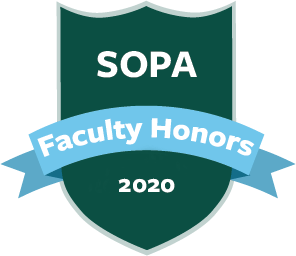 Michael Kuczynski took his BA in English from St. Joseph's University, Philadelphia (1979), and his MA and PhD degrees in English and American literature from the University of North Carolina, Chapel Hill (1981, 1987).  He specializes in Middle English literature (especially Chaucer), intersections between religion and literature in medieval and early modern England, and the relationship between poetry and the visual arts.  He has published widely on medieval manuscripts, early modern books, and nineteenth-century antiquarianism.