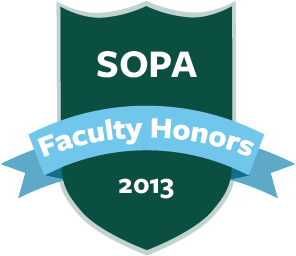 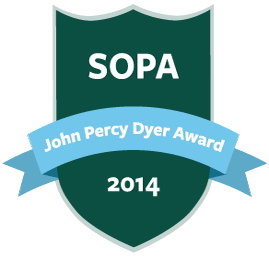 Joseph A. Aguilar, J.D., is a graduate of LSU Law School and has served as an adjunct professor at Tulane since 1981, teaching both on-ground and online courses. He has taught in many venues, including Catholic University in the Republic of Panama, University of West Florida, and at national conferences for military.

Joseph retired from US Air Force Reserves as a Judge Advocate General, served in the Federal Judicial Branch as Staff Attorney at the U.S. Fifth Circuit Court of Appeals and as Chief Counsel to Immigration and Customs Enforcement, and at the Department of Homeland Security in New Orleans.

If you could travel anywhere, where would you go?
Everywhere. Each culture has a beauty of its own.

Who has influenced you most in life?
Mother Teresa

What is the best advice you've ever received?
Lead, follow, or get out of the way and don't be afraid of failing [failure is almost an inescapable ingredient of success].