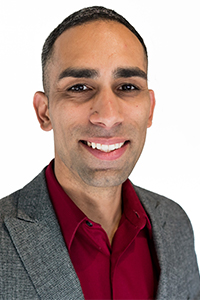 Lieutenant Bustamante served 15 years as an enlisted member before getting a Masters of Science in Cyber Security and commissioning through Officer Training School in 2018. Lt Bustamante began his journey in cyber operations as an instructor charged with standing up the Cyber Warfare Operations career field and school house. Lt Bustamante has personally dedicated over one-thousand hours as an instructor training the next generation of cyber warriors.

Prior to his current position, he was Flight Chief of Weapons and Tactics, 92nd Cyberspace Operations Squadron, Joint Base San Antonio-Lackland TX.