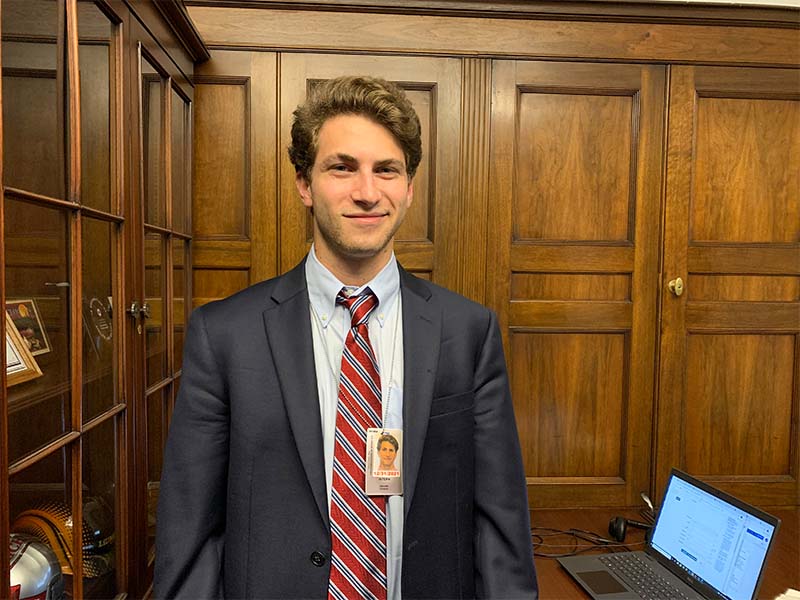 Tulane SoPA graduate student Bennett Abrams earned an internship this fall with the House Homeland Security Committee and is learning from some of the nation’s top experts about homeland security. (Photo courtesy of Bennett Abrams)

Tulane University graduate student Bennett Abrams has a career goal of improving the nation’s national security and making industries more resilient. Abrams took a big step toward fulfilling his ambition this summer when he received an internship in the nation’s capital with Congresswoman Elissa Slotkin and the House Homeland Security Committee. Abrams is spending the fall semester learning from the top experts about homeland security structure.

Abrams’ internship began in August and will conclude when Congress breaks for holiday recess before Christmas. His expectations for the internship are to gain a general understanding of what it is like to work on Capitol Hill, the role that congressional committees play in the legislative process, specifically for homeland security, and engage with the constituents on issues and concerns. Abrams is quick to cite his Tulane experience for giving him this opportunity.

“My courses and professors at Tulane have prepared me for this internship by helping me improve my research and writing skills, greatly expanding my knowledge on issues that affect the nation’s homeland security missions and supporting me throughout the application process,” Abrams said. “My courses, in general, have helped me become a stronger critical thinker, improved my ability to support my arguments with facts and evidence and have helped me feel confident in my academic abilities.”

“Tulane has one of the best homeland security programs in the country and will continue to be a leader in this area for many years to come.”

Brandon Gregoire, an adjunct lecturer in Tulane’s School of Professional Advancement’s (SoPA) Emergency and Security Studies program, is a professor who quickly realized Abrams’ potential in the homeland security field when he took his Intelligence Analysis and Critical Thinking course earlier this year.

“Bennett is one of the rare talents who quickly distills and synthesizes large quantities of complex material to arrive at the right conclusions and observations. He achieved the highest grade in my course among a stellar group of peers that even included adult learners and experienced professionals in the intelligence community and from federal agencies. Bennett genuinely enjoyed the process of learning about intelligence processes and functions, and it was heartening as an instructor to see him learn and excel as new ideas were introduced weekly. He is an excellent writer and researcher and remained grounded in the course material while also demonstrating the boldness of thought to challenge norms of conventional thinking, when necessary,” said Gregoire.

A native of Pikesville, Maryland, Abrams is a 2021 graduate of the School of Liberal Arts, earning dual degrees in political science and homeland security, and is now pursuing a Master of Professional Studies in Homeland Security from SoPA. Not bad for someone who didn’t know anything about homeland security before he arrived at Tulane.

Abrams came to Tulane with the intention of double majoring in political science and history, but a funny thing happened to him when he signed up for second semester classes. He accidentally discovered a program he knew nothing about, but it would eventually define his career path.

“Being a non-political civil servant in the homeland and national security world is one of the most underappreciated but critically necessary careers in the U.S. They’re the ones behind the safety and comfort we take for granted every day. Tulane has one of the best homeland security programs in the country and will continue to be a leader in this area for many years to come,” said Abrams.

“I would like to thank Tulane and all my professors who have helped me grow as a student and as a person. I wouldn’t be so privileged as to have received this internship without their knowledge and support over my four years as an undergraduate at Tulane,” added Abrams. 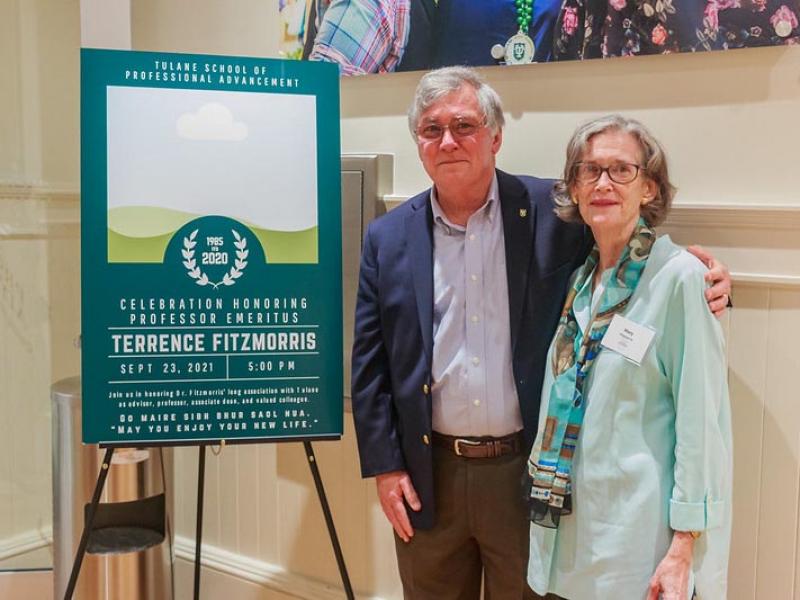 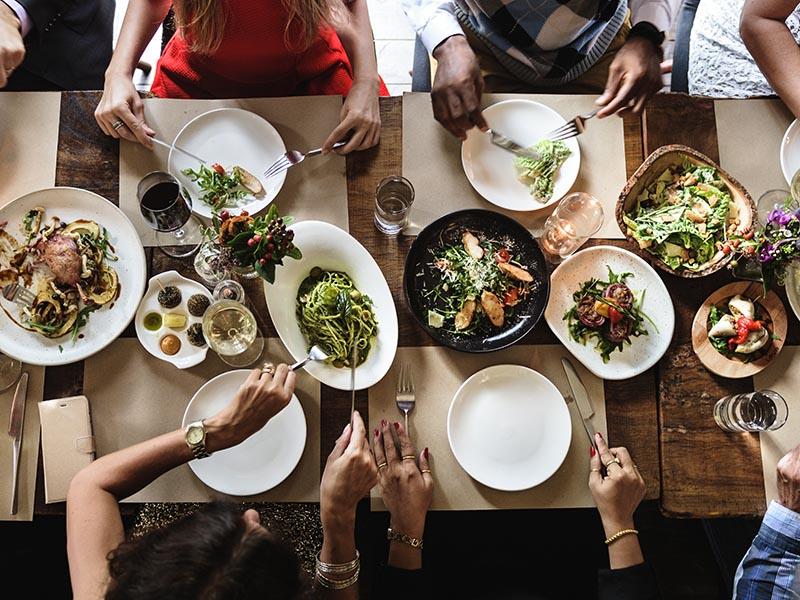 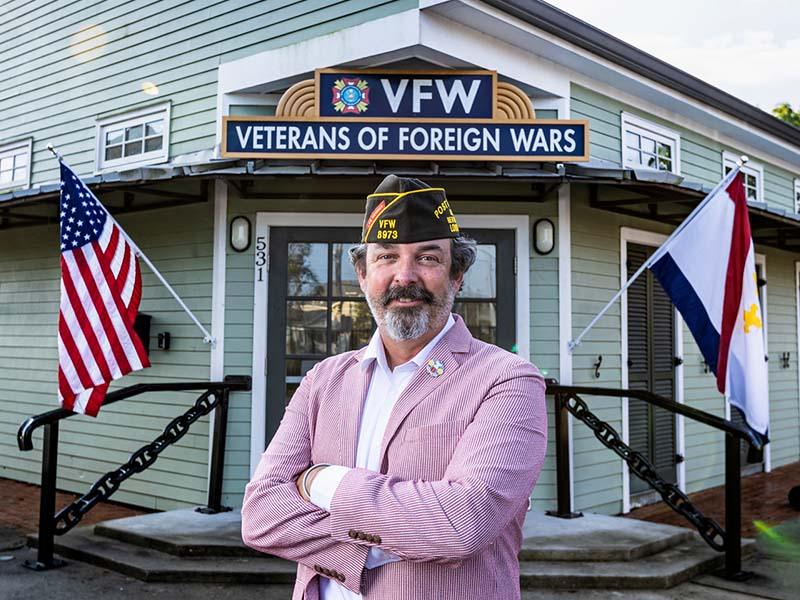