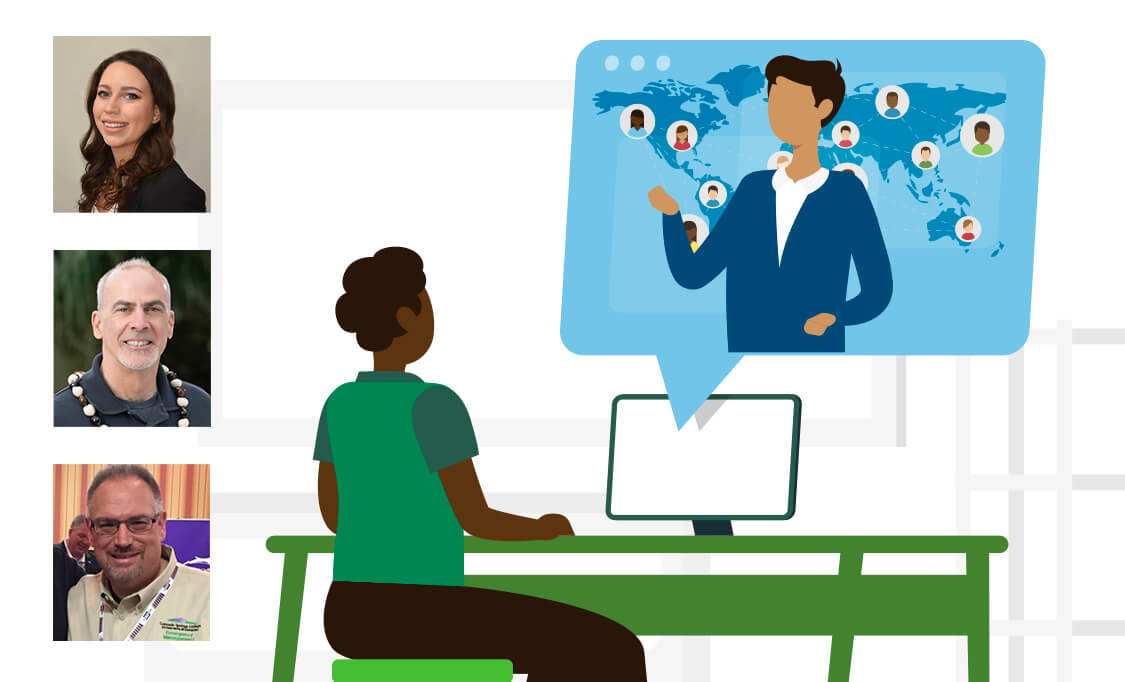 Tulane School of Professional Advancement (SoPA) is pleased to announce the Emergency & Security Studies Showcase, a new webinar series for Spring 2021, which will feature in-depth conversations and perspectives relevant to the current field of emergency and security management and homeland security. 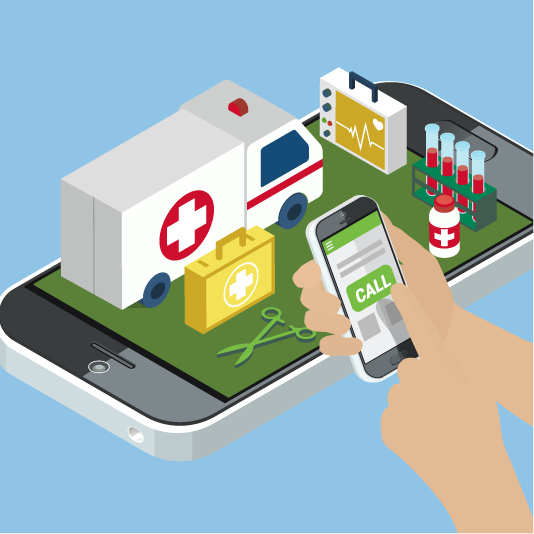 Join us on Thursday, January 28 at 6:00PM Central time for our first event of the series, Emergency & Security Studies Showcase: Emergency Management in Private Industry and the Medical Field. 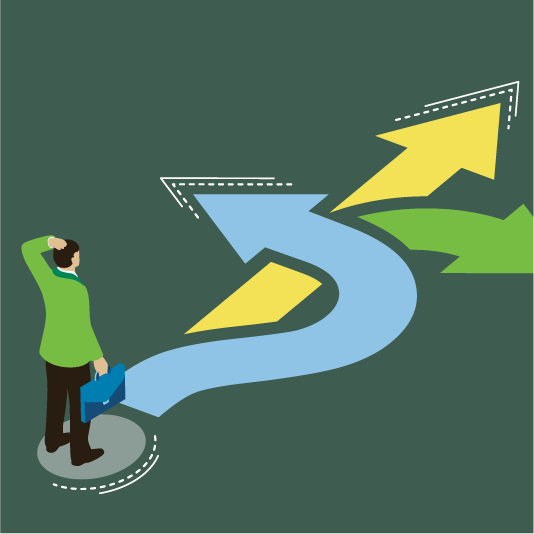 Secure Your Career: Insider Tips to Help Navigate Your Career Journey in Emergency and Security

Whether you are earning your degree in homeland security, security management, or emergency management -- or changing careers later in life – navigating a successful route towards meaningful job placement can be intimidating.  Learn tips and best practices for pursuing your career goals from a panel of professionals in the emergency and security fields.

Tulane SoPA’s panel of experts will draw upon significant experience from work within all levels of government, nonprofit organizations, private sector agencies, consultancies, and interagency networks.  These leaders all have deep experience in hiring and managing professionals, giving them unique and relevant insight and lessons learned in career progression for emergency and security professionals. You will hear from Kaitlyn Weitzel, the Emergency Preparedness Manager for the Secure Community Network (SCN), Steve Recca, Director, University and Agency Partnership Program for the Naval Postgraduate School (NPS) Center for Homeland Defense and Security, and Steven Kuhr, Manager of Emergency Management for Colorado Springs Utilities. 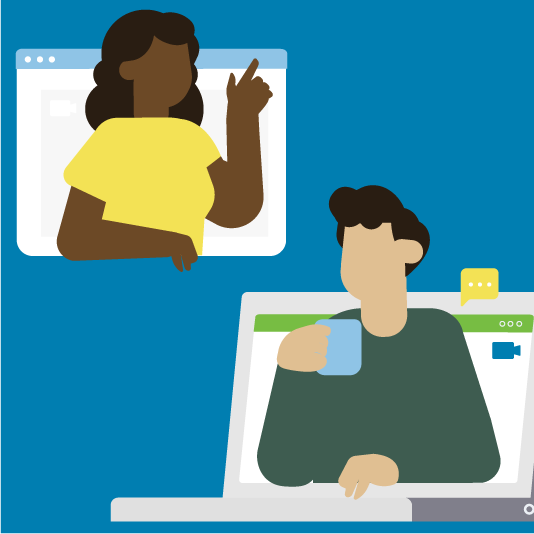 How Did They Do It? Hear from Successful Leaders in the Emergency and Security Field

Learn about the impact of education for those who plan to become homeland security, security management, and emergency management professionals.  Our panel of experts represent governmental and private sector agencies as both operators and leaders who know firsthand the critical role a relevant education plays for preparing prospective employees as they enter these fields, or as they approach advancement opportunities within their organizations.

Our panelists have earned degrees that enhanced their own skills and capabilities, allowing them to serve as leaders in the education and training of others.  Attendees will learn about the impact of degree, program, and course selections, how to leverage an academic program’s relevance, when to explore university outreach and capstone opportunities, and where to seek out internships and volunteer positions that will contribute to an employment candidate’s marketability and successful job placement.

Kaitlyn Weitzel currently serves as the Emergency Preparedness Manager for the Secure Community Network (SCN), the official safety and security organization of the Jewish community in North America. In her role, Kaitlyn works to develop and implement a best practice emergency preparedness program for the North American Jewish community. Immediately prior to joining SCN, she served as an Emergency Response Coordinator for the Cook County (IL) Department of Public Health (CCDPH) where she developed public health emergency preparedness programs for nearly 30 municipalities in northern Cook County.

Kaitlyn  has  had  the  privilege  of  having  a  diverse  career  in  the  homeland  security  and  emergency management  field  which  allows  her  to  see  emergency  management  through  a  variety  of  different lenses.  In  addition  to  her  tenure  at  CCDPH, Kaitlyn  has  served  her  home state  of  Illinois  in  multiple capacities including positions with the Village of Oak Lawn Emergency Operations Center and the Cook County Department of Homeland Security and Emergency Management. Kaitlyn has also served as a member of the Propaganda Analysis Team at the National Consortium for the Study of Terrorism and Responses to Terrorism(START).

Steve Recca directs the University and Agency Partnership Program for the Naval Postgraduate School (NPS) Center for Homeland Defense and Security, and concurrently serves as the Humanitarian Assistance Program Advisor with the Pacific Disaster Center. Steve’s previous positions include security policy assignments with the Central Intelligence Agency, State Department, Department of Defense, and in academia. He teaches Intelligence, Homeland Security, and Human Security courses at the University of Denver, University of Colorado, and University of Alaska, and is a Trustee for Marian University.Steve also is on the Review Boards for four additional peer-reviewed journals: Homeland Security Affairs, Journal of Climate Security and Resilience, Journal of Security, Intelligence, and Resilience Education, and Pracademic Affairs.